Some of you may remember that line. It was the opening line spoken by Martin Sheen in his character of Captain Benjamin L Willard in Apocalypse Now, one of my favourite movies.

Yes folks, of the entire God dammed, God forsaken places in the world, I have got a transaction in Bhuj. That is why I was there a couple of days ago. Bhuj is shit. Go there only if you are being paid, preferable, a lot.

Now you may well wonder why anyone would have a transaction in Bhuj. The reason is that Bhuj and the areas around are rich in minor minerals. One such mineral in something called Bentonite. Bentonite is very useful clay. It is used in purification of things like wine, beers and so on. It has medical uses as well as uses in the drilling industry. Bhuj has lots of Bentonite mines. So if you need a regular supply of Bentonite, you need to be in Bhuj. So here we were in Bhuj to meet a potential target.

Bhuj is in Kutch, got it? HRH the Queen of Kutch was pretty excited that I was going there. She asked me to take photos of what I see. That I dutifully did. The quality is a bit dodgy as they were taken with my mobile phone.

Bhuj Airport is an Air force base and is a mere 30 miles from Pakistan. That is really close. When I boarded the flight I saw that there were a lot of foreigners on board. I was curious as to why a foreigner would want to go to Bhuj. All was revealed. The port Kandla and Mundhra are accessible by air only from Bhuj. That was the reason.

The town was very small, very dusty and totally uninteresting. I must say that with the absence of pollution in the air and the hot dry climate, the light was excellent, you could see for miles and the Bougainvillea looked beautiful. Honestly.

Since we got in very early it was time for breakfast. Seven Sky’s hotel was the place to eat. On entering I saw a mini Eiffel Tower, wow, why go to Paris to see the real one or Las Vegas to see a replica. Eiffel Tower is in our backyard, Bhuj. Gujjus are completely bonkers.Surreal!


Breakfast was ghastly. A hastily put together unsalted Masala Dosa in deep Gujarat! More surreal. Wasn’t the Dandi March held in Gujarat to ensure we didn’t pay needless taxes on salt? Why then are they skimping on it in Bhuj?

Then it was a drive along the wide expanse of soulless roads of Bhuj to the office. A couple of decent sights. A lake, a fort a museum. Pleasant. A word about prosperity in Bhuj. Well judging by the cars there, Bhuj is not prosperous. I saw no `imported’ cars and no car I saw were much more than Rs 10 lakhs or Rs 1 million. Tata Aria, Indicas, Marutis of all types and Mahindra vehicles were all I saw. Not even a Honda Accord. Nope.

Time passed slowly and painfully. Soon it was lunchtime. We breezed to Hotel Prince, the swankiest place in town. We had a Thaali lunch, a Gujarati Thaali. Honestly a Gujarati Thaali is often very nice, damn filling but tasty but definitely not a working lunch. But who cared? That was the highlight of the day. The Ritz, sorry, Hotel Prince had a dedicated Thaali restaurant complete with waiters dressed in traditional clothes wearing turbans. The Thaali cost Rs 200 which, if you ask me was very cheap. It was decent not good. Though I have not been to them in years, I would imagine that Samrat at Churchgate would serve as good if not a better Thaali. After lunch a few more hours of discussion and we left for the airport. 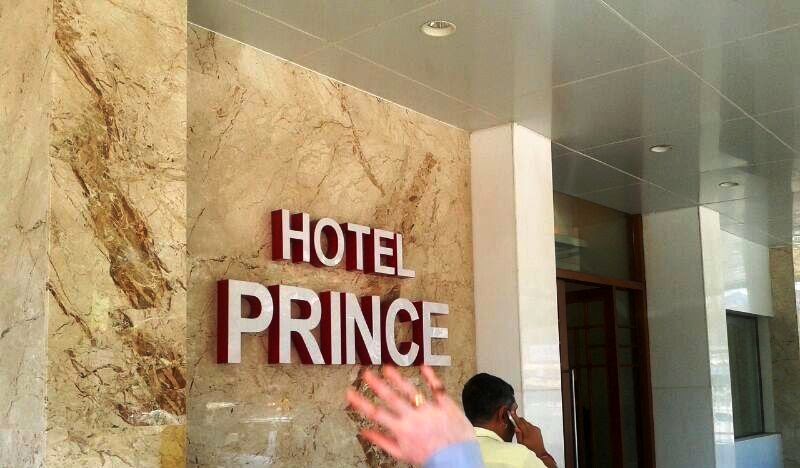 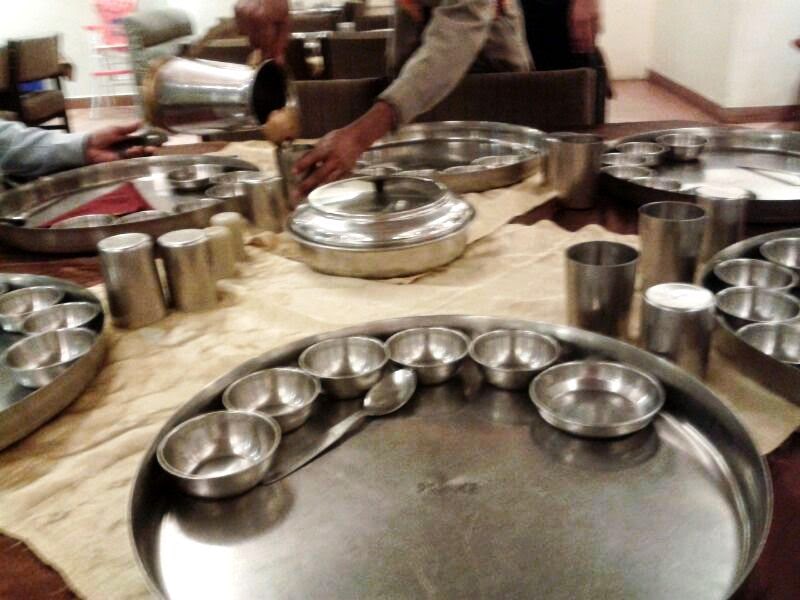 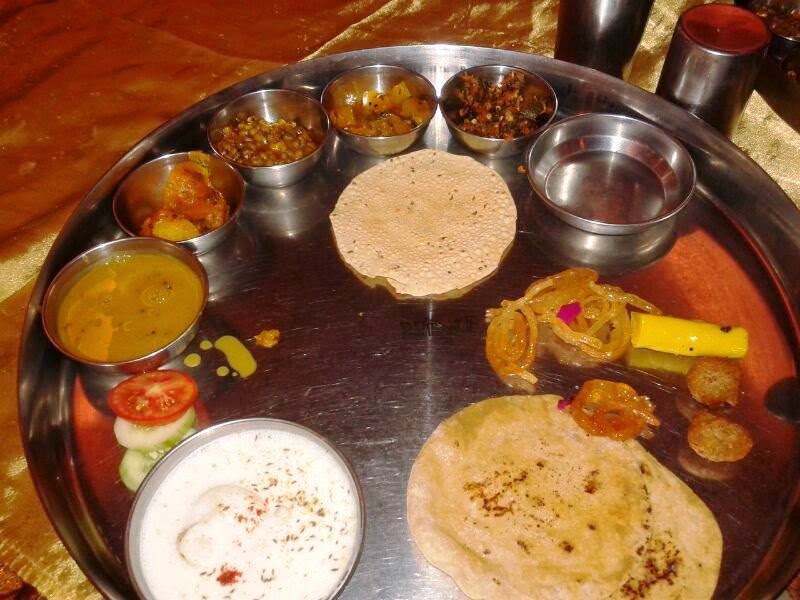 I am dreading the next visit there. I cannot imagine staying a night in either of those disgusting hotels. Why do we have to fall off the map the moment we leave Mumbai, Delhi, Chennai, etc?

Posted by Stonethrowers Rants at 5:51 PM