The day was spent visiting the most delightful Montmartre area of Paris. This area is slightly away from the city centre and up on a hill. This area was the residence for many artists and Monet, Picasso and Dali are some of those who lived here. Yes you guessed intellectual, lefties etc. Montmartre is also the home to that most famous landmark - the Moulin Rouge. Even today the Moulin Rouge exists though it is a sort of topless sleaze show. Alongside the Moulin Rouge are other similar sleaze sex show places, an Erotic Museum and shops selling sex toys. Rather a down market area.

Being located on a hill there was a lot of walking uphill, so, we chanced upon a sort of fake `train’ that takes tourists around the sights. It was a hop on hop off. We hopped on and went to the top of Montmartre where sits a church the Sacre Coeur Basilica. Brilliant, extremely beautiful. The Church has a very large church bell which can be heard some 25 miles away. Thankfully it rings just once a year on Easter Sunday. Exceedingly pretty, a must visit. 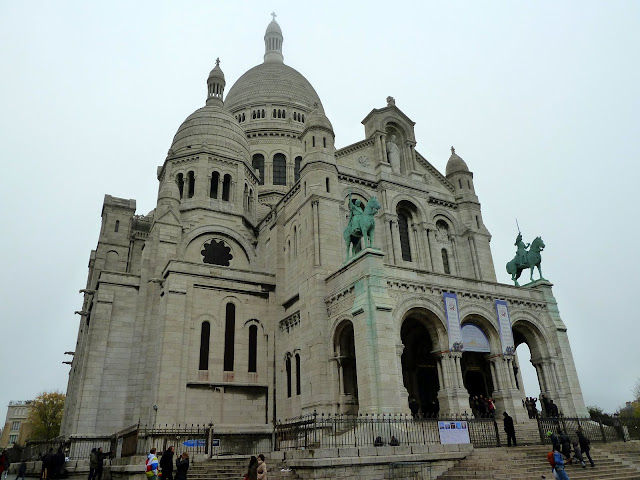 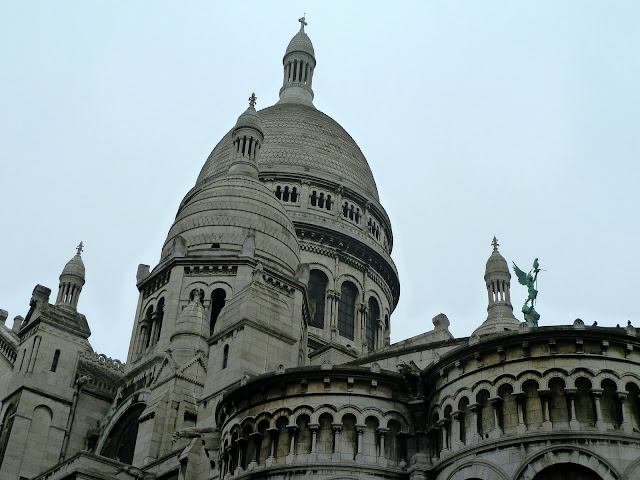 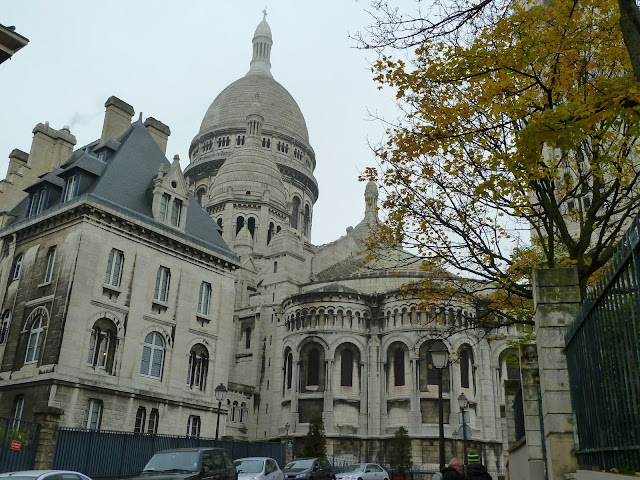 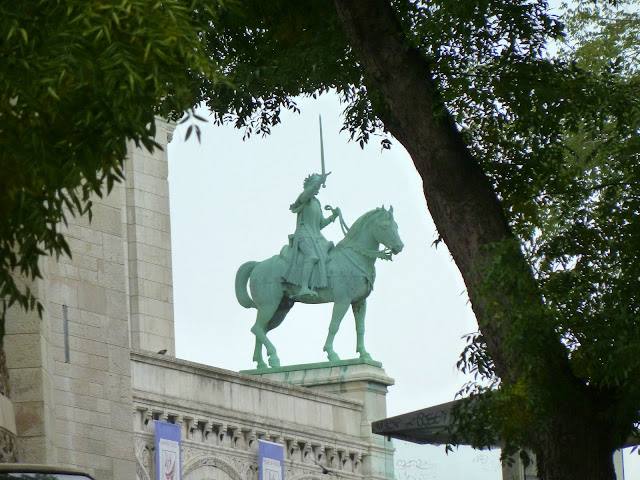 It was our last evening in Paris. HRH the Queen had found a fantastic restaurant for dinner a place called Le Tante Louise. This was a very old restaurant bought in 1998 by the great Bernard Loiseau. Bernard Loiseau was born in 1951 and his life’s ambition was to become a 3 Michelin Star chef. He achieved this at his restaurant La Cote D’or in Saulieu. He continued to cook in his own style of using fresh flavours without succumbing to the influence that Asian spices and herbs had on several Chefs at that time. In 1998, he was the first to have his company listed on the stock exchange and this started a huge expansion for him. He was given the highest civilian honour in France. In 2003, he heard rumours that he would lose this 3rd star. Being deeply affected by this he committed suicide. His death and its manner had a huge impact on the culinary world. The animated file Ratatouille is loosley based on his life. The irony was that he did not lose his star. In fact his company continues to this day and is doing reasonably well. 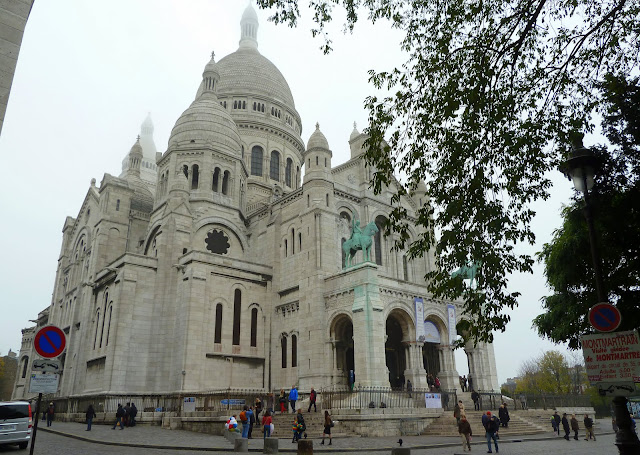 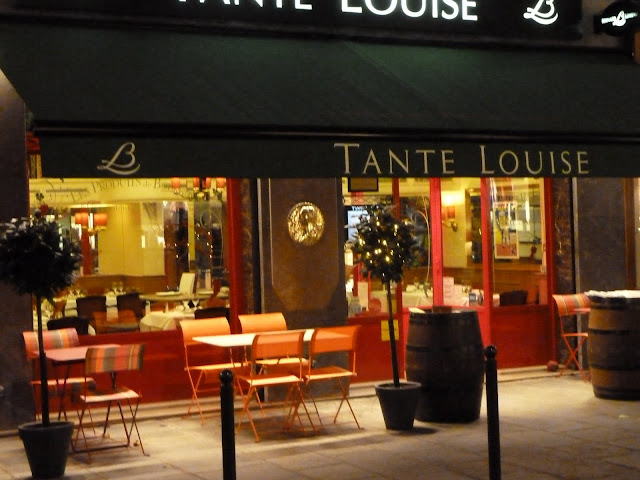 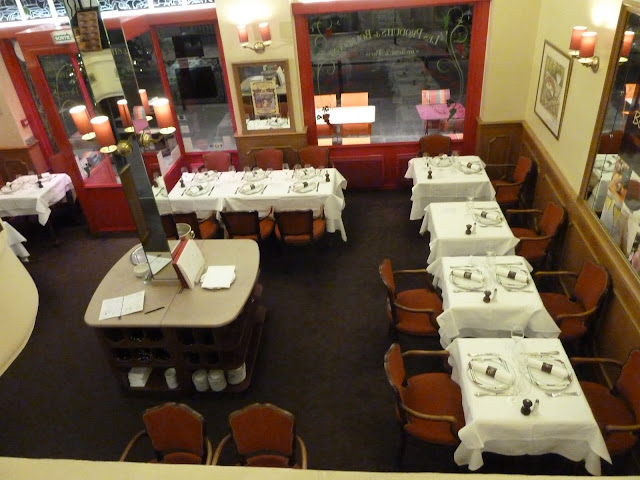 The Restaurant was a short walk from our hotel. Oddly, the restaurant was having a promotion of, yes, food and wine from Burgundy. Not a problem. First up we were given a glass of Burgundy free as part of the promotion. The waiter told us that the same wine but with a different vintage was available, we promptly ordered a bottle. Excellent. We got a sort of Cheese filled Gougeres with our wine. 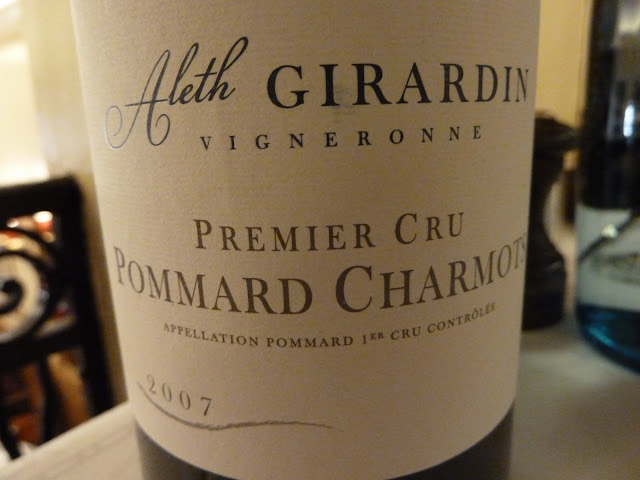 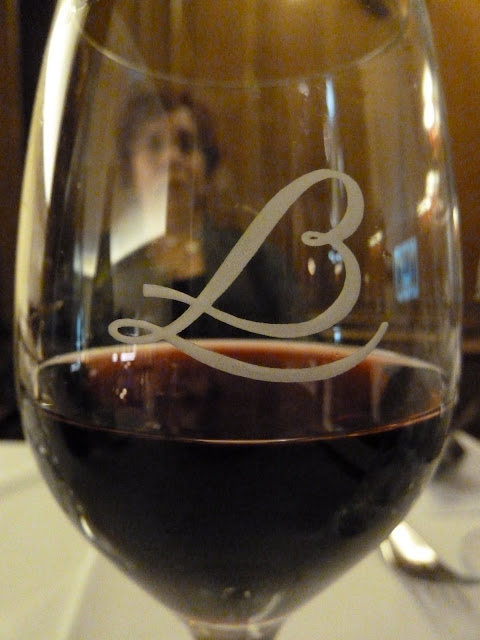 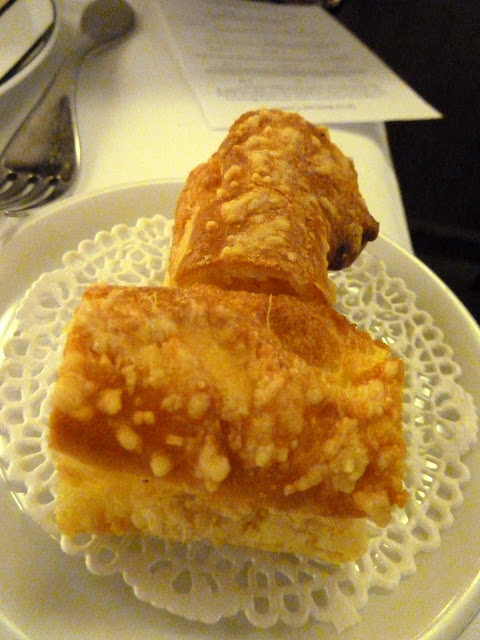 For our starters HRH the Queen of Kutch ordered a Terrine of Foie Gras with a Blackcurrant Jelly. I ordered an Andouillette Sausage on confit onion and puff pastry. The Foie Gras was very good. The slice precisely cut and the plate well decorated. My Sausage had a wonderful puff pastry base, flaky in the extreme and as light as air. This was probably homemade puff pastry. Dishes wiped clean. 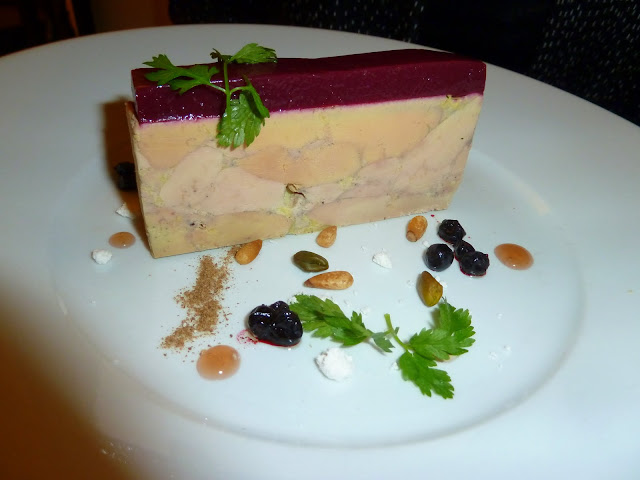 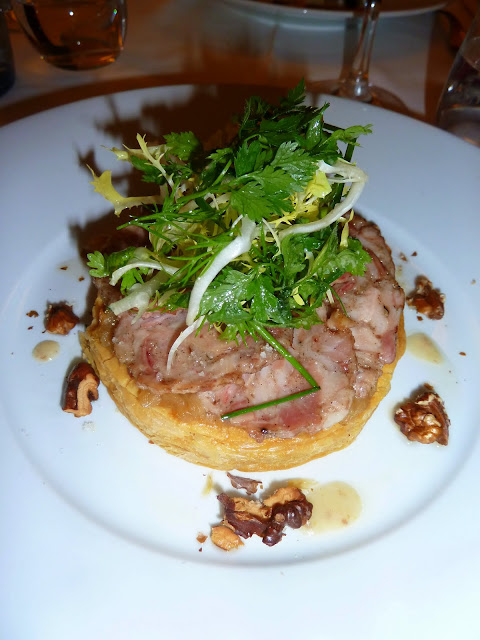 For our mains, I ordered a Chicken with Carrot Puree and a Cream Sauce. This is when you realise why free range chicken is so good. The difference in colour, texture and flavour between the white breast meat and the dark leg meat was startling. I have not seen leg meat so dark in Indian chicken. This was really a chickeny tasting chicken. 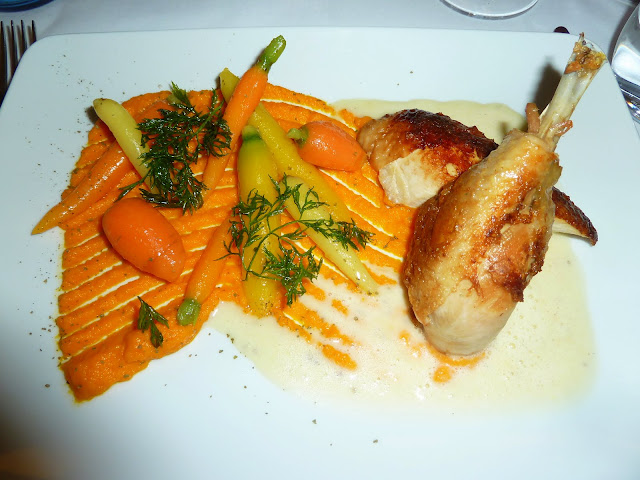 HRH the Queen had a classic dish. One that was made famous by Bernard Loiseau and became his signature dish. Frogs legs with a Parsley and Garlic Puree. You will recall in a previous post on Galvin at Windows, I had written about this dish, I had also inserted a photo of this dish with its creator. Well, here we were at the creator’s restaurant. A great dish. The intense green of the Parsley puree and the equally intense parsley flavour were amazing. When you ate the frogs’ legs with the Parsley and a touch of the Garlic it was magical. 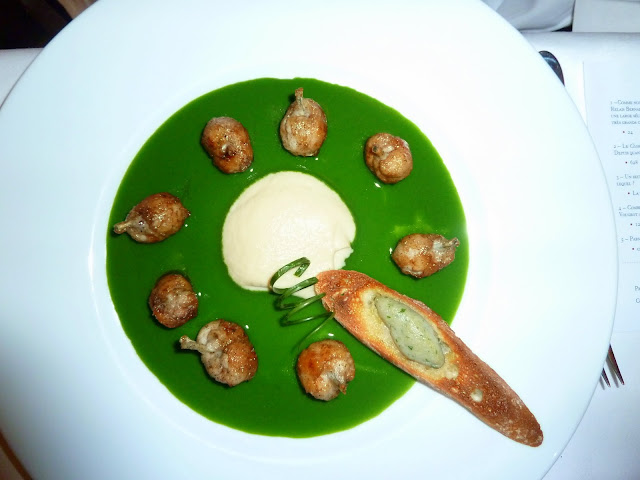 Desert was a Fine Apple Tart for HRH the Queen while I ordered a Chocolate Financier. The Fine Apple Tart is a Puff Pastry base with some Almond Cream spread on it and then topped with thinly sliced apples. The whole thing is baked with lots of butter used to baste the apples. It’s delicious. A Financier is a sort of sponge cake made once again with almond meal. A Financier is rectangular to represent a gold bar. The other story is that it was a cake favoured by the Parisian brokers as the cake left no telltale crumbs. This one had a bit of tempered chocolate. Quite nice.


On the whole a reasonably good meal. The dishes were all nice; however the final touch of serving food hot was missing. This was a pity as the whole meal felt sub-par.  Unfortunately Bernard Loiseau must be turning quite uncomfortably in his grave. Pity. His legacy let down by carelessness.
Posted by Stonethrowers Rants at 11:09 PM