Getting local food anywhere in India is difficult at the best of times. I admit I have not travelled very much in India, but except for Amritsar and Calcutta and Delhi to some extent, getting local food has been a challenge. In Chennai you do get Chetinad food. Bangalore is a few stray local restaurants, but these are more likely to be aberrations. Mumbai for that matter probably has none. No, Malwani and Manglorean food does not count. Neither does Pao Bhaji, Wada Pao and Bhel. Pune is difficult too. Kerala is an exception.

We had two meals in Goa. I looked at Trip Advisor. The top 10 restaurants recommended on Trip Advisor did not have a single Goan restaurant. You can find all manner of food in Goa, but not local Goan food. Thalassa is a Greek restaurant! A Reverie is an International restaurant. Sad is it not? All of us were sure we wanted to eat local food.

For dinner the first night our friend Leena had made a reservation at Mum’s Kitchen, a very nice Goan restaurant right in the centre of Panjim. This restaurant prides itself on keeping alive traditional Goan recipes cooked in the traditional way. The restaurant seeks to keep this food alive in the face of a strong assault by Fusion/Multicuisine and International restaurants which have now come to define Goan food. I could not agree with them more.

The restaurant itself is not very large. It is bang on the main road in an old house, brightly lit spacious and clean. We settled down and ordered drinks, beers, a Breezer and Vodka. Then we looked at the menu and set about ordering. As luck would have it, our waiter was from Orissa!! Anyway, we ploughed on. Let me tell you the menu was impressive. You had a vast selection of Goan dishes on offer, this included Hindu/Saraswat elements and Christian/Portuguese food. This was going to be interesting, and the meal seemed most promising. 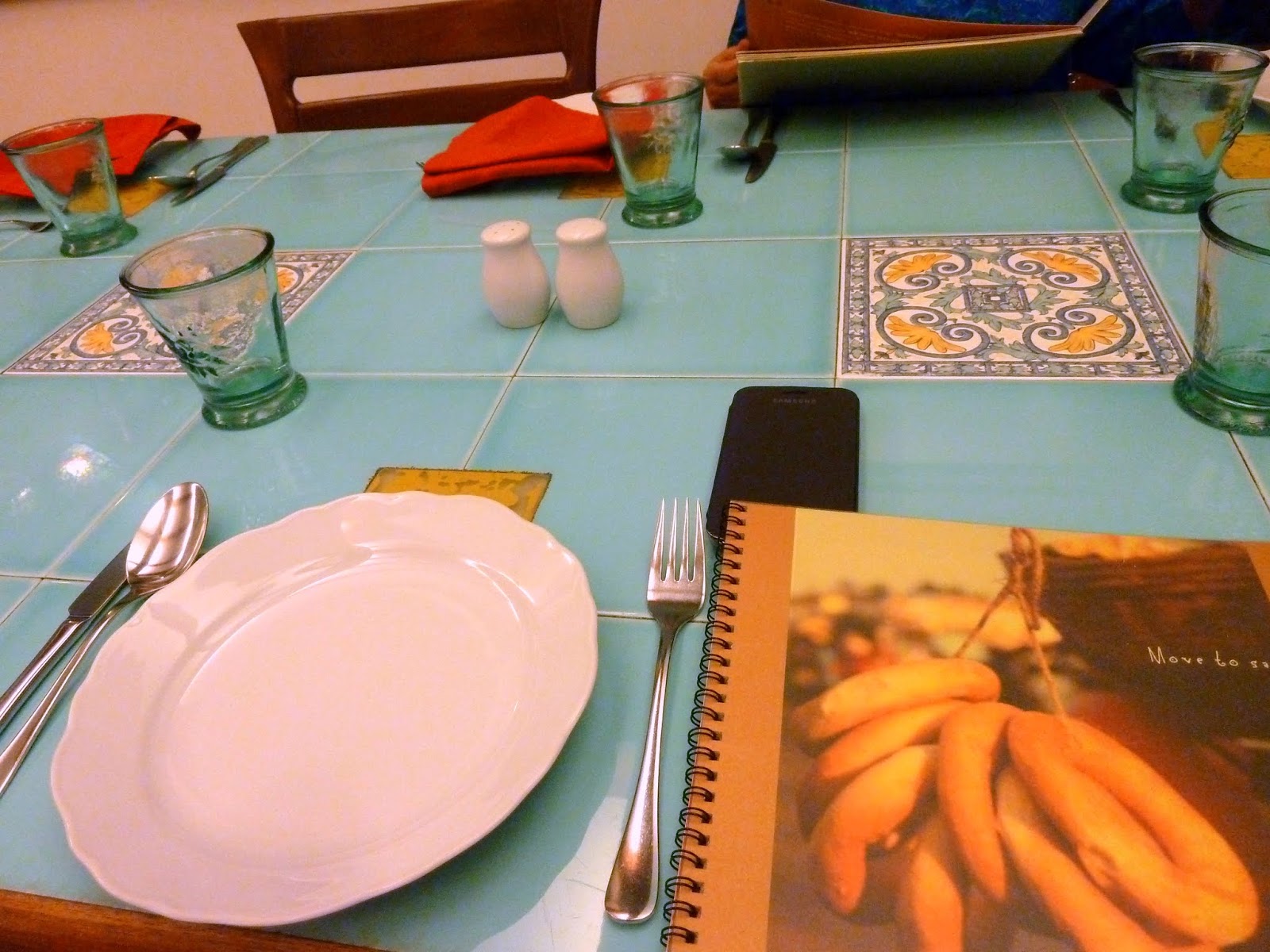 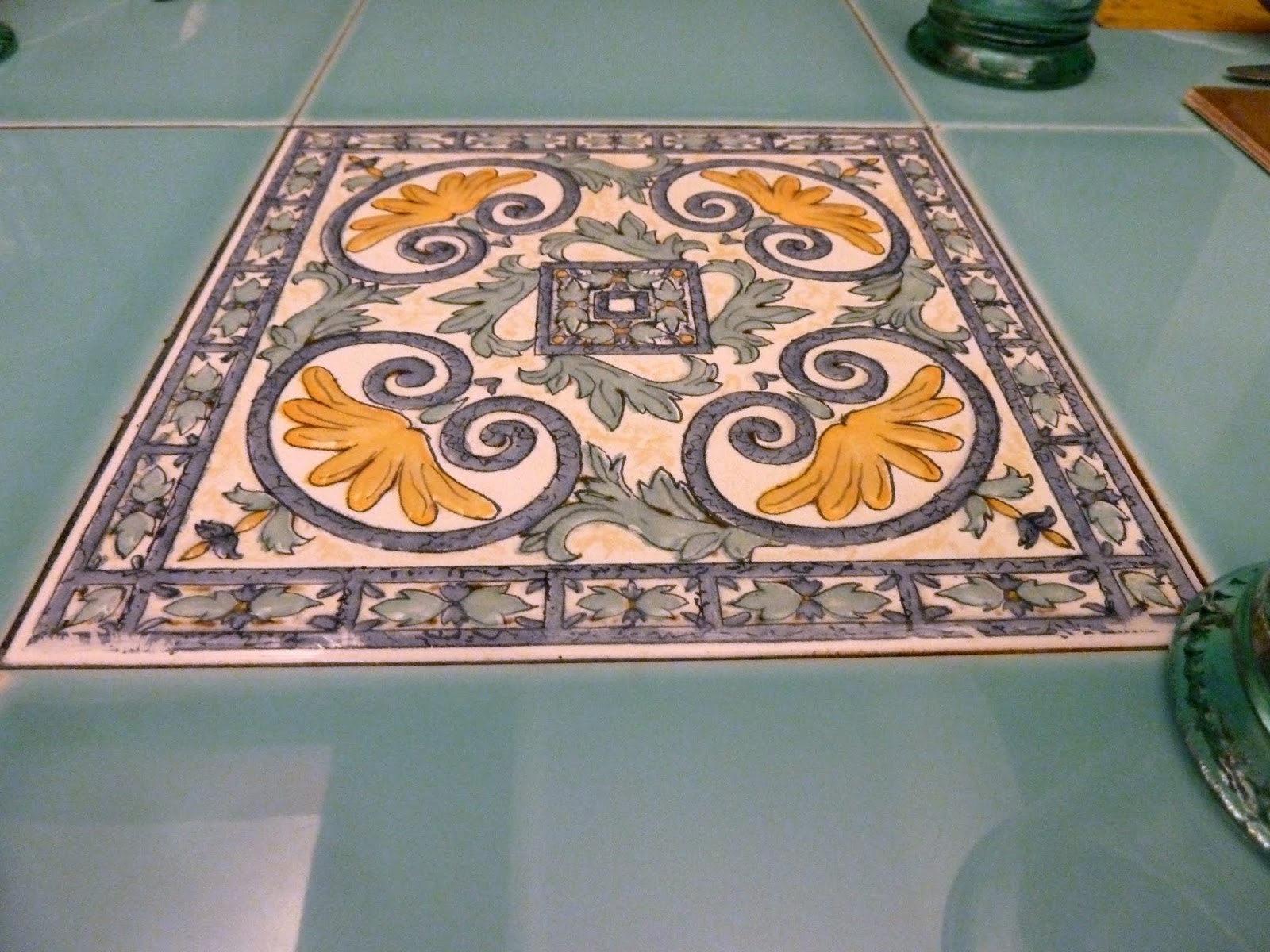 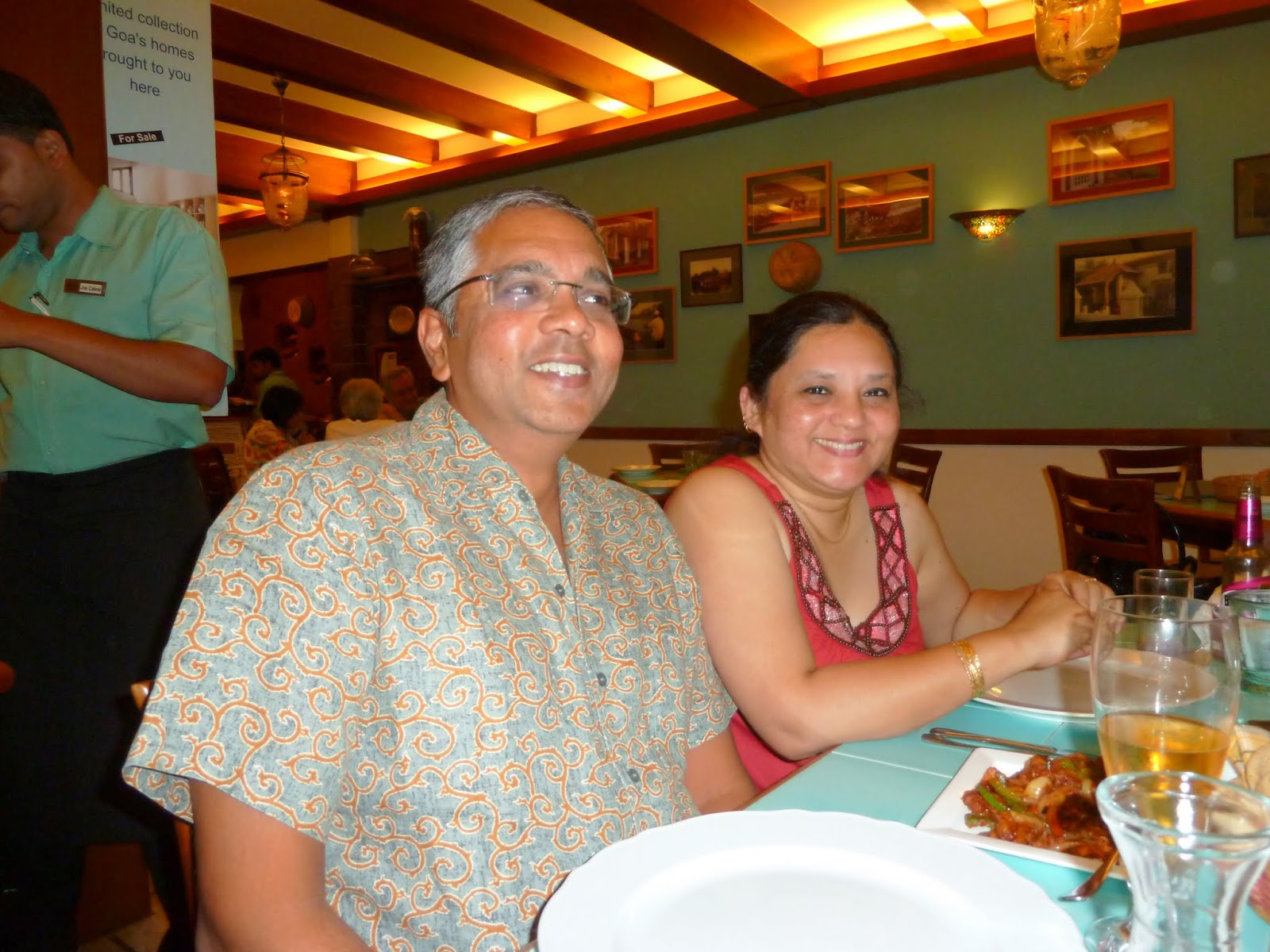 First we ordered Mussels in Shell. This was Mussels that were cooked in a red spicy sauce and placed back in recycled Mussel shells. The Mussel shells were aesthetic and the actual Mussels were cooked separately. Quite nice. Two more starters were some delightful Beef Croquettes or what we in Mumbai would call Beef Chops - Minced Beef, spiced, mixed with vegetable, shaped, crumbed and fried. The last starter was Whitebait or Mandeli as it is locally know, simply crumbed and fried. Fresh fish, freshly fried, crisp and delicious. Well begun.

Main courses were even better. I could not resist ordering Goa Sausage Fry, after all we were in Goa! Being our first meal, a Pork Vindaloo was essential. Mother Stonethrower ordered Pork Sorpotel and to round of the order we got Saambarachi Koddi, a Hindu preparation with toasted Coconut, dried shrimp and some fresh prawns. The food was really good with the Saambarachi Koddi being an absolute stunner. It was so good that we ordered another portion of it. Luckily, while all the food was laden with spice, the Vindaloo, Sorpotel and Saambarachi Koddi each had distinct flavours. We were all extremely pleased with the food.

Along with the food, we were served local Goan bread called Poie. This is made with wheat husk. These were delicious. We also were given Sannas which are made with rice flour that is left to ferment with Toddy. These, unfortunately were a bit disappointing as they were too sweet. Local Red Rice was also dished up to have with the Saambarachi Koddi. This really combined well.

We had no room for dessert. Mum’s Kitchen is good.

The next day we were told that Souza Lobo is a place that also has good Goan food. The problem was that Souza Lobo is located at Calangute which was a 45 minute drive from where we were. This also means that it will take 45 minutes to get back. We were not inclined to do this. So we decided to eat at the Indian restaurant called Chulha at the Grand Hyatt where we were staying. This served Goan food.

To drink I ordered King’s Beer a local Goan beer. It is a mild beer, slightly darker in colour than normal larger. Pleasant, thought nothing to get too excited about. 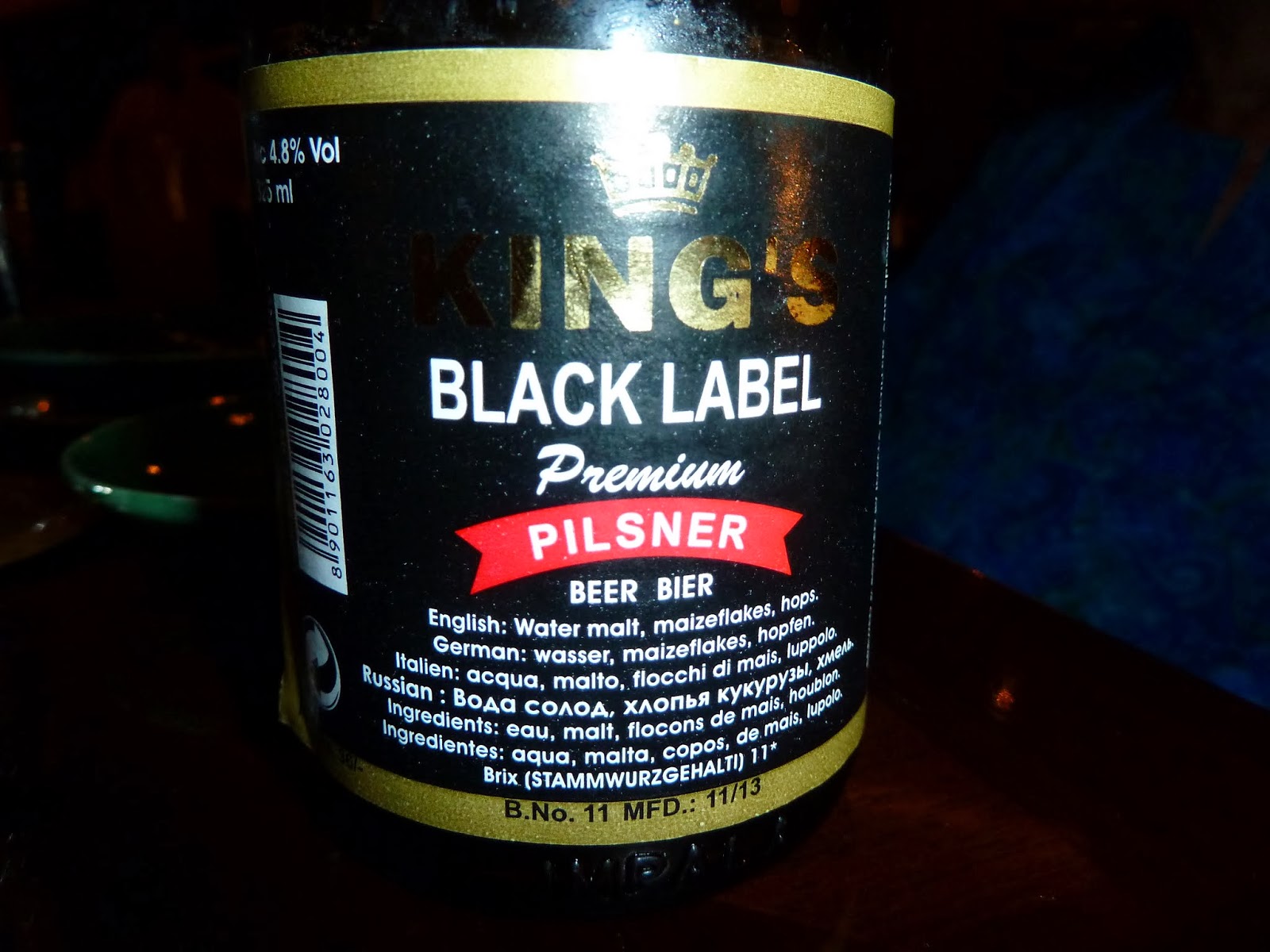 The restaurant was rather empty and, alarmingly, there were a fair number of `Pahadi’ chefs. I was worried about the authenticity of Goan food cooked by the Tandoori experts `Pahadi’ chefs and their kitchen with gleaming Tandoors.. Once the food arrived on the table though, we were all delighted. The restaurant had an open kitchen and looked quite nice. 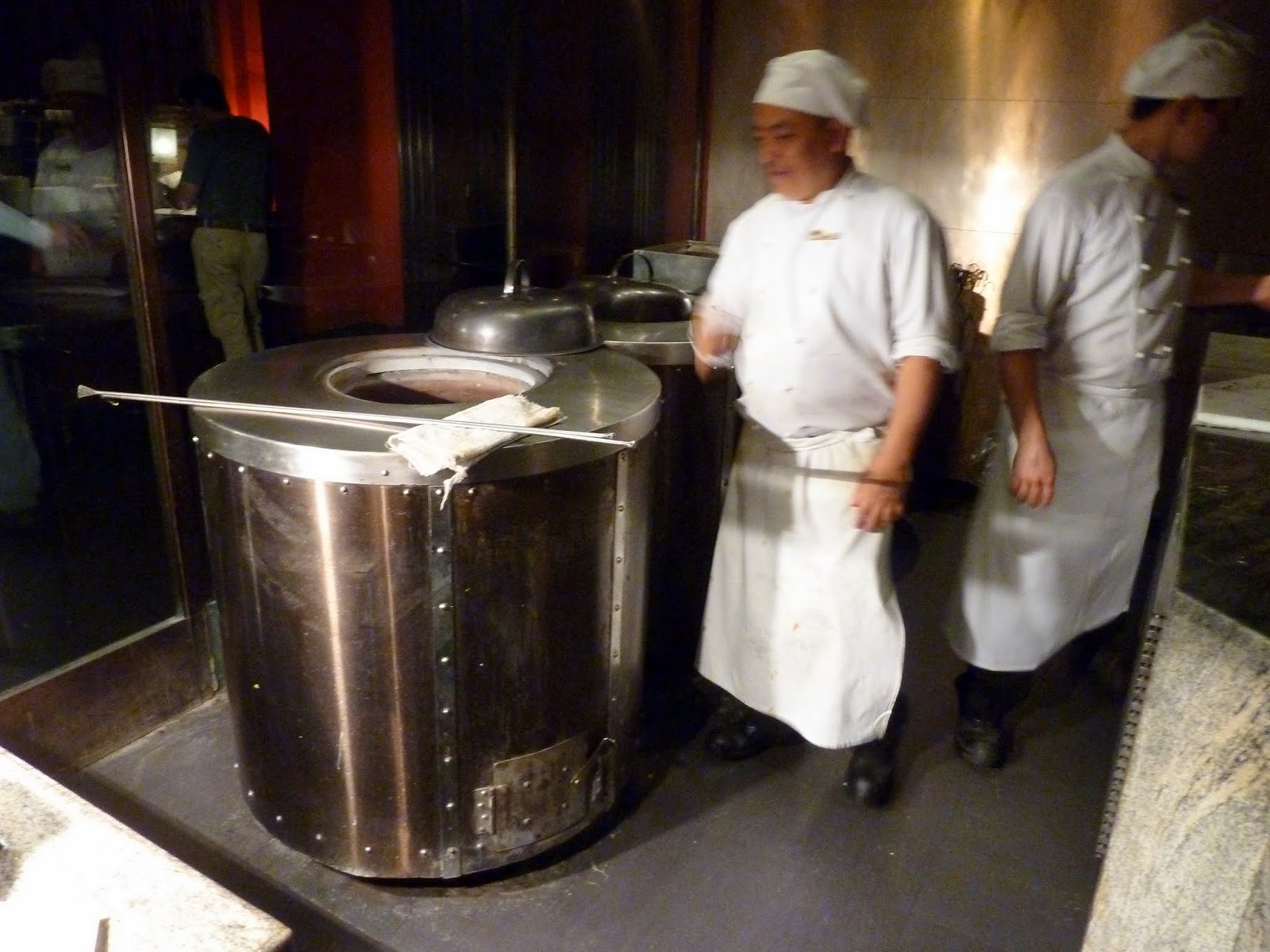 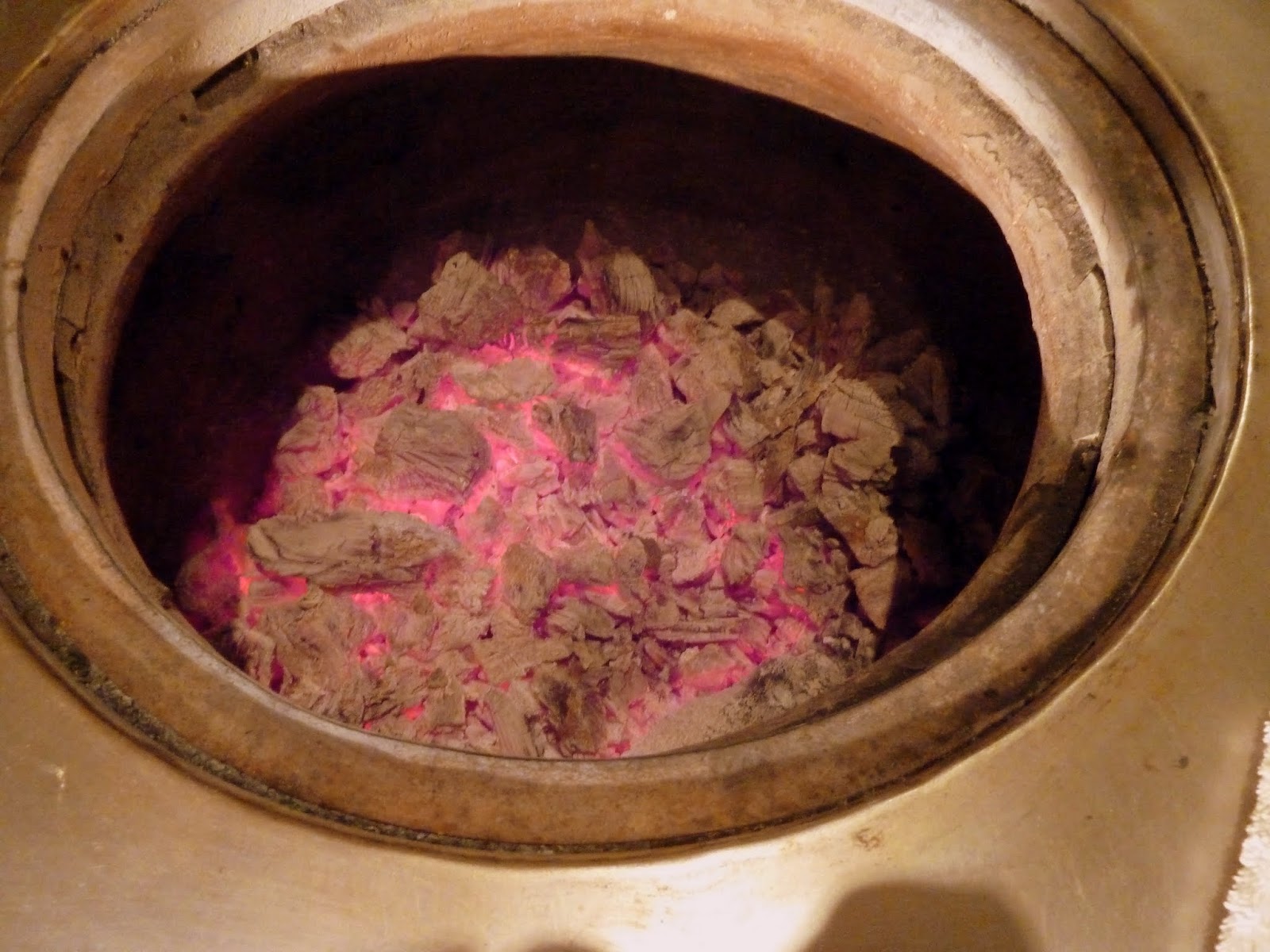 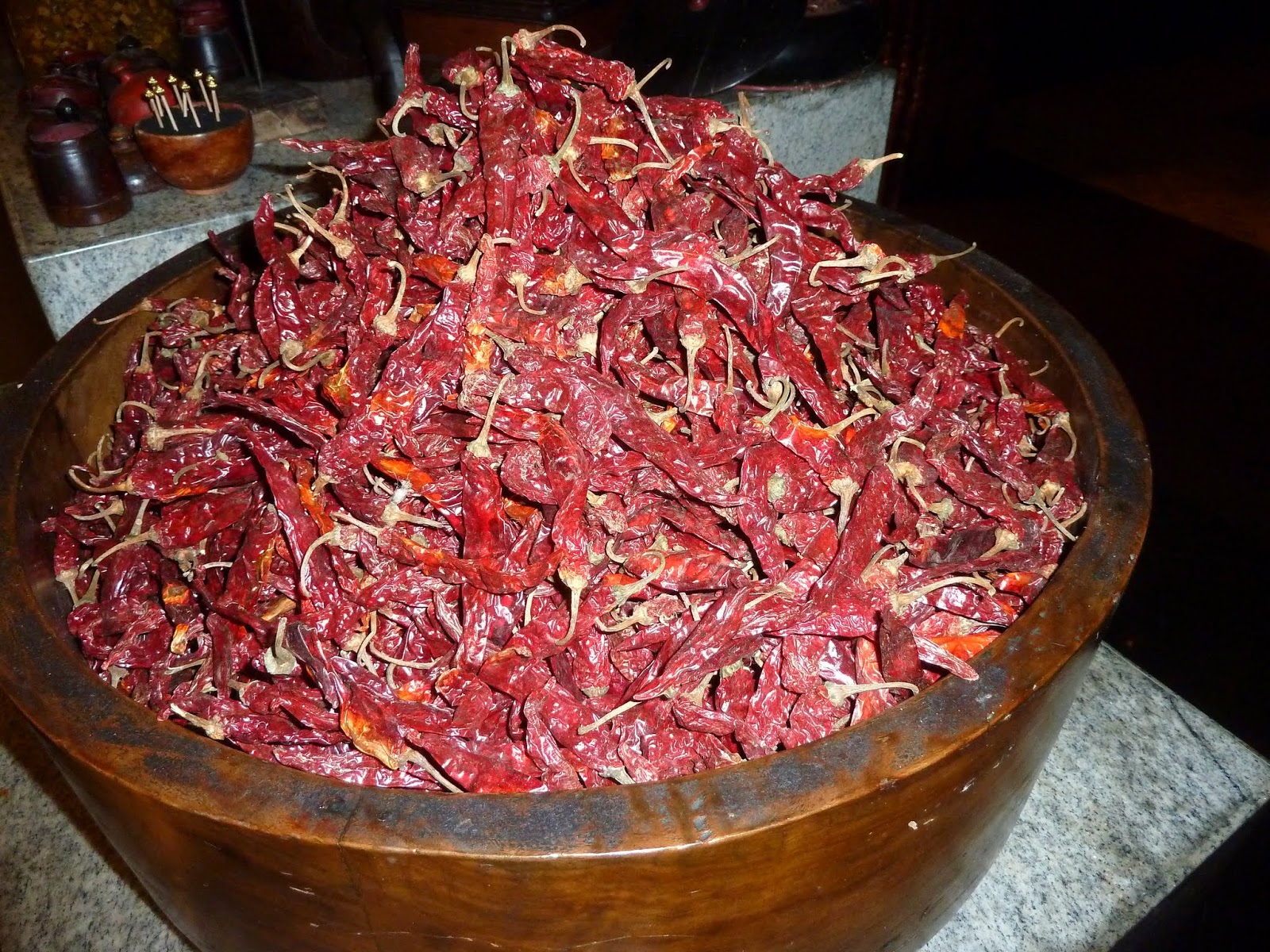 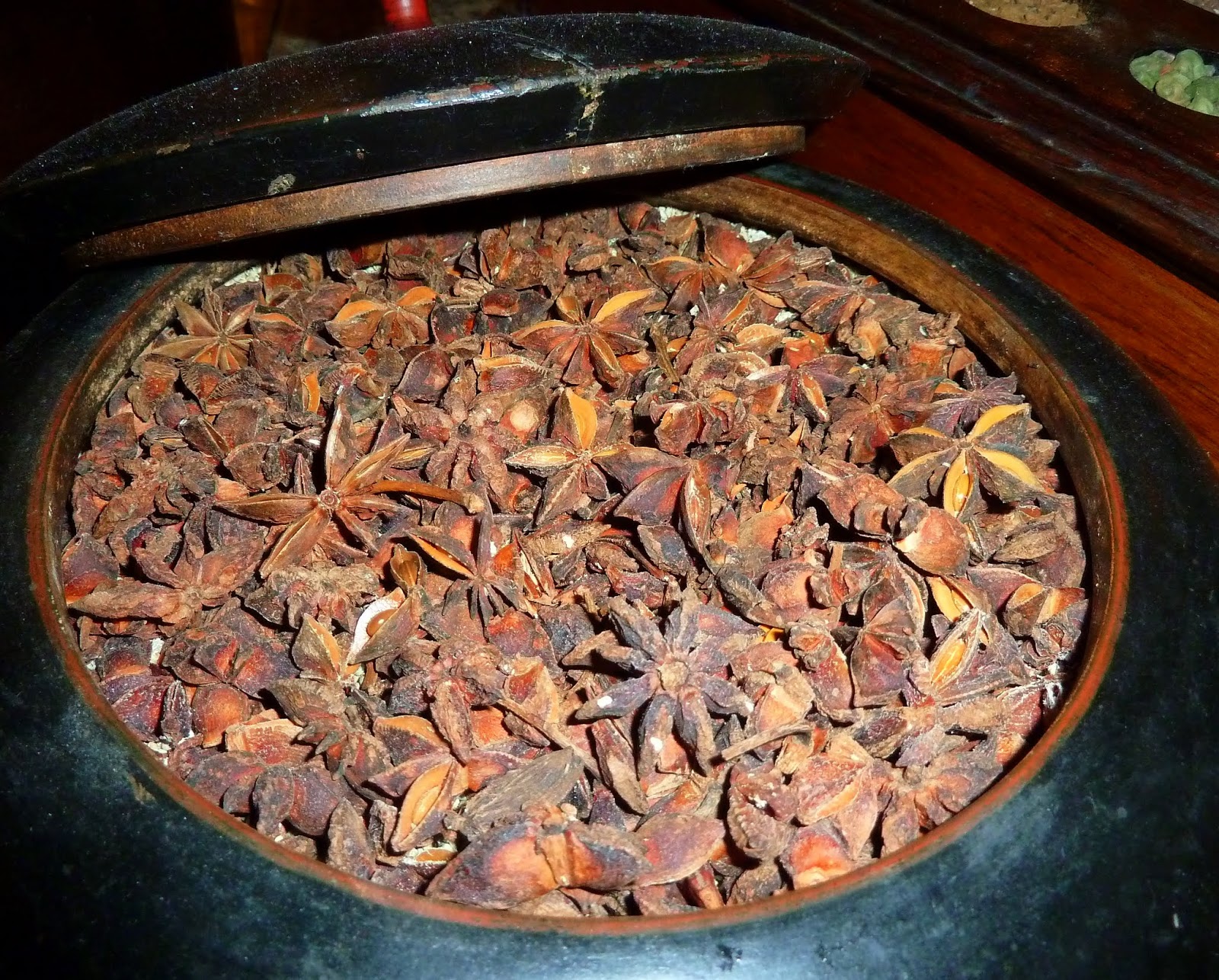 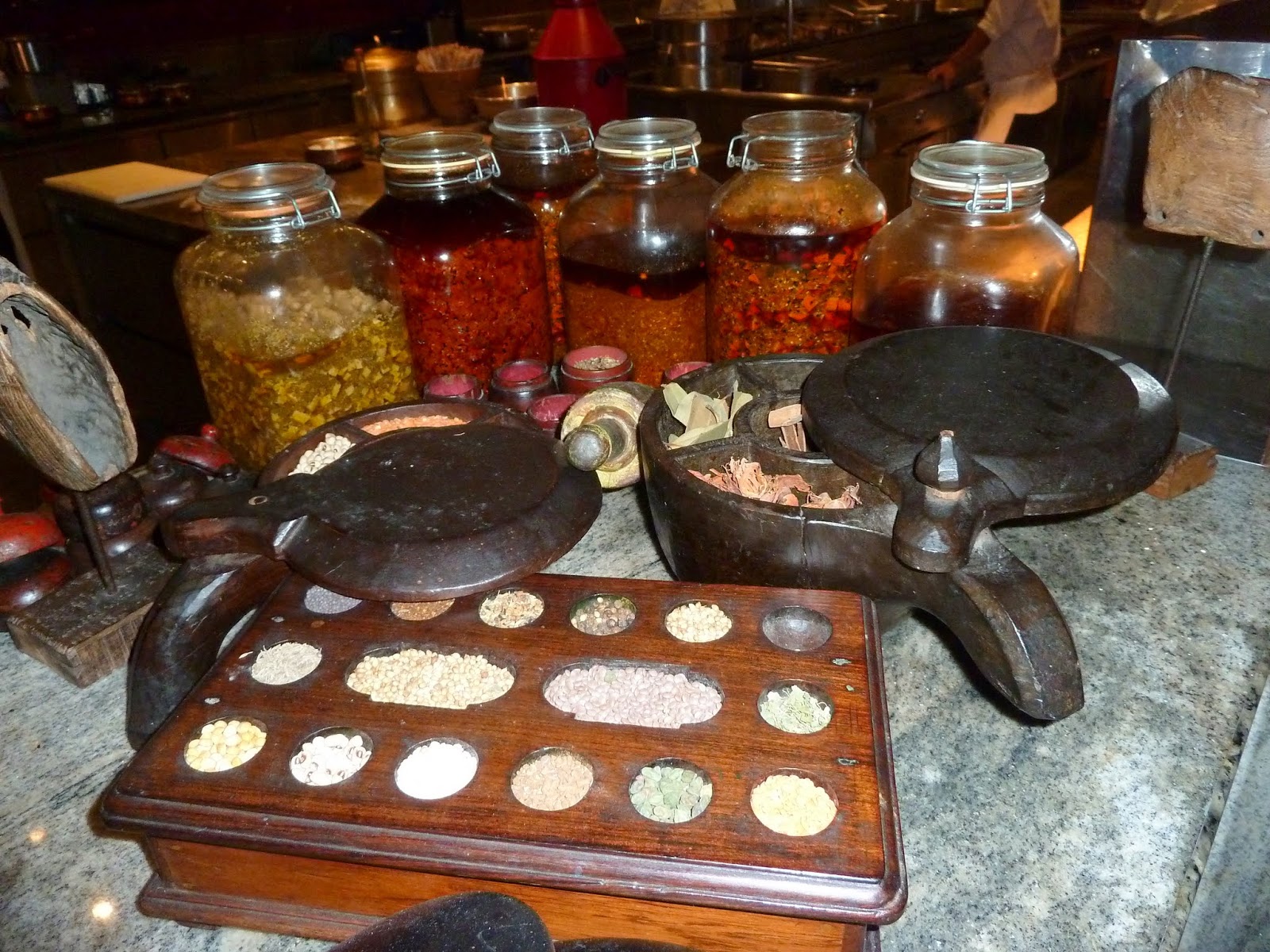 Chicken Cafreal to start. Totally delicious. A wonderful Pork Vindaloo, gentler and more refined than the one at Mum’s Kitchen. Chicken Xacuti and Pomfret Recheado. Each dish was stunning. We were surprised.


Of course, I must caution you that this was about the entire Goan repertoire that Chulha had. The rest of the food was bog standard Punjabi/Mughlai food.

If you are young and enthusiastic, I suggest that you make the trek to Souza Lobo. Chulha was good and authentic, but it is a Punjabi restaurant in a five star hotel serving Goan food. What you really want is a Goan restaurant serving you Goan food. But we had no complaints.

I apologise for the photos. This is `Indian' food so it looks red/brown and indistinguishable. Whether it is Butter Chicken or Prawn Curry or Pork Vindaloo or Paneer Tika and so many other dishes, they all look the same and photograph badly. That is the nature of the beast.
Posted by Stonethrowers Rants at 2:27 PM