I am sure you must have heard the story about how the Parsi’s came to be accepted in India. It’s a good one, worth repeating. The interesting, perhaps apocryphal legend relates the course of the initial meeting in Sanjan, Gujarat between the local King and the newly landed Parsi [more accurately Zoroastrians] emigrants: When the Zoroastrians requested asylum, the King motioned to a vessel of milk filled to the very brim to signify that his kingdom was already full and could not accept refugees. In response, one of the Zoroastrian priests added a pinch of sugar to the milk, thus indicating that they would not bring the vessel to overflowing and indeed make the lives of the locals sweeter. This is the magical quality of sugar.

Nice story, works as well with salt but sugar is more romantic.

You, I and our children consume standard soft drinks in copious quantities. Have you ever wondered how much sugar they contain? By soft drink I mean the usual carbonated colas, lime drinks, orange drinks, tonic [which is delicious with a Gin] and the newer so called `healthier’ drinks Minute Maid Nimbu Fresh, Maaza etc.

I will give you the answer, but before that you need to concentrate on a little mathematics. In the Metric system the weight of ingredients is interchangeable. Thus 330 ml of water will weigh 330 grams. The crafty cola manufacturing companies sell soft drinks in all manner of sizes, from a stingy 200 ml glass bottle to a huge 2250 ml plastic [PET] bottle. The nutrition information is given in 100 ml units, which, they regard as one serving. They regard 100 ml (half a cup) as one serving! A standard soft drink size is 330 ml, which is the size of a can. We will use this measure i.e. 330 ml as our standard serving size. So a standard 330 ml can is, according to the Coca Cola Company, 3.3 servings. Are you with me?

I am setting out in the table the amount of sugar in the drinks made by Coco Cola India. Two points to note. One, Pepsi does not give such information on its site; if they do it’s so deep I could not find it. Secondly, I am referring only to the sugar in the drink. I am not going deeper into the carbohydrates [other than sugar] which the drink contains. These carbohydrates are sugars in other forms, in all likelihood something called High Fructose Corn Syrup [HFCS]. This is a sugar derived from corn, is sweeter than sucrose [table sugar] and is cheaper. However, food processing companies don’t like disclosing this as HFCS is not a nice substance so they couch it in the omnibus carbohydrates. It exists in most processed food. But that is another story and maybe another blog.

A standard 330 ml can of Coca Cola, has a staggering 36.3 grams of sugar. A teaspoon of sugar is about 4 grams. A can of Coca Cola is therefore a staggering 9 teaspoons of sugar! I have photographed it all for you. The worst offender is Maaza, a so called healthy drink with mango in it [19.5%] with a mind boggling 43 grams of sugar that is 11 teaspoons! To give you an idea of how much 36.3 and 43 grams of sugar is have a look at the photos. Look at it differently; a single cup of tea or coffee is about 200 ml. So in two cups of tea which is 400 ml give or take the size of the tea cup how much sugar would you put? All that, half, quarter? 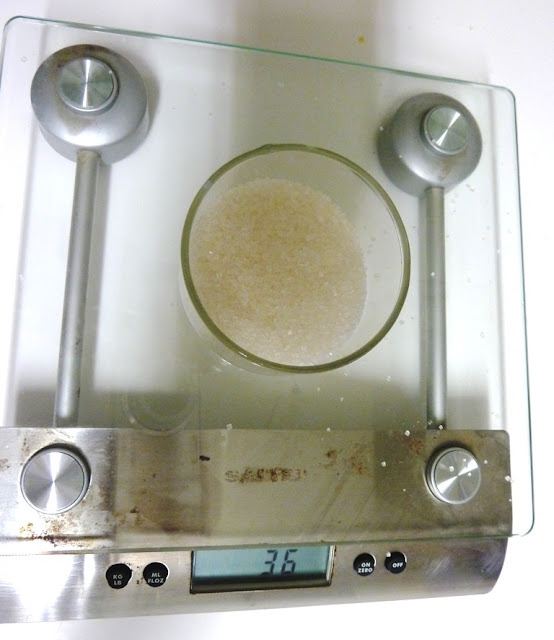 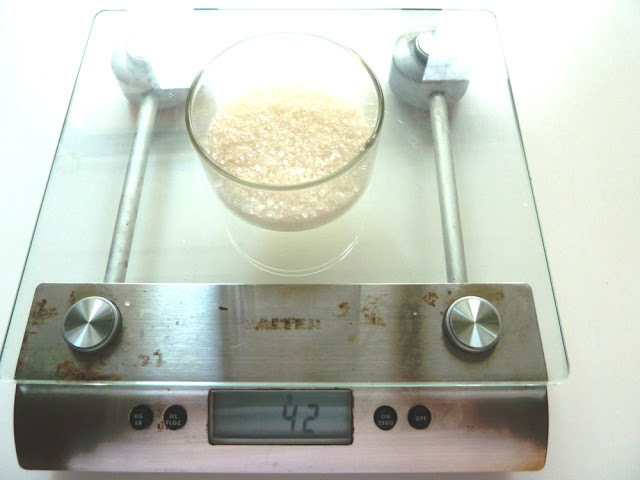 I was able to access this information from the Coca Cola India official website. This is official, not my creation. Have a look:

None of what I have written is new. Why am I writing this? Not to convert you into a better person, God forbid. No, I am not suddenly turning into a health food freak, or an anti-cola evangelist. It’s simply to let you know that a single Coke/Pepsi contains a huge amount of sugar and, therefore, calories. A human can only consume a fixed number of calories for a given lifestyle. To not put on weight you have several choices:

1)     You could start to exercise.
2)     You could instead drink water, drink soda, drink diet coke and use your saved calories to eat something really nice or use the saved up calories to have some cold beer or Single Malt.
3)     You could also drink a few Cokes everyday and eat sprouts and cucumber with a squeeze of lime.

It’s all up to you.
Posted by Stonethrowers Rants at 6:35 PM