Sichuan food is a style of Chinese Cuisine originating in the Sichuan Province of south western China, famed for bold flavours, particularly the pungency and spiciness resulting from liberal use of garlic and chilli peppers, as well as the unique flavour of the Sichuan Peppercorns. Peanuts, Sesame Paste, and Ginger are also prominent ingredients in Sichuan cooking. The belief is that Camellia Panjabi, then a director at the Indian Hotels Company, introduced Sichuan food to us unsuspecting Indian by launching the Golden Dragon restaurant in the Bombay Taj Mahal Hotal. Unfortunately, for us Indians, life has not been the same ever since. No Chinese meal is complete without some bastardaised renditions of Sichuan food like Kung Pao Chicken or Potato or any dish containing the word `Sechzuan’ in its description. The food served in India contains no Sichuan Peppercorns which are integral to the cuisine. Instead the food contains masses of oil, chilly and garlic characterised by a lurid red sauce. Today, China House at the Hyatt Kalina is probably the only genuine Sichuan restaurant in Mumbai.

Sichuan food got its moment in the sun in London a few years ago with a profusion of Sichuan Restaurants being set up. I believe that Ba Shan, BarShu and Baozi Inn were the first of the wave of restaurants which served Sichuan as well as Hunan food. This food was completely different from the milder Cantonese food that has dominated London for all these years. All these new restaurants were hugely popular. The Empress of Sichuan is a relatively new addition to Sichuan food in London. It’s located on Lisle Street in Chinatown, just opposite St John Hotel and the strangely located `W Hotel’. 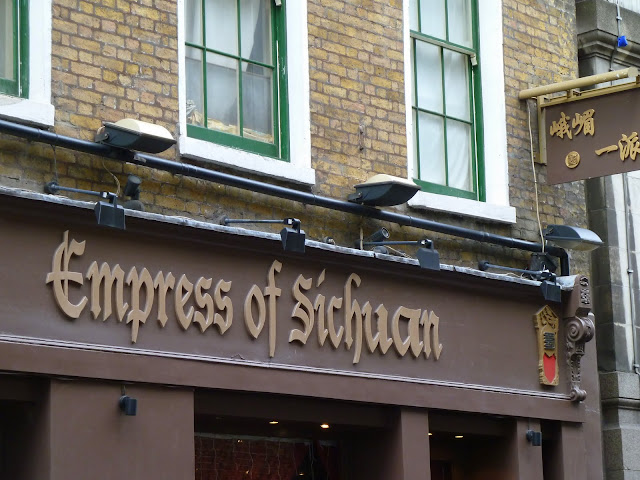 We had a quick soup lunch there a few days ago and were so impressed by the restaurant that we made a booking for dinner a few days later. Before dinner we wet our whistles at a nearby pub. Quite a nice looking pub. 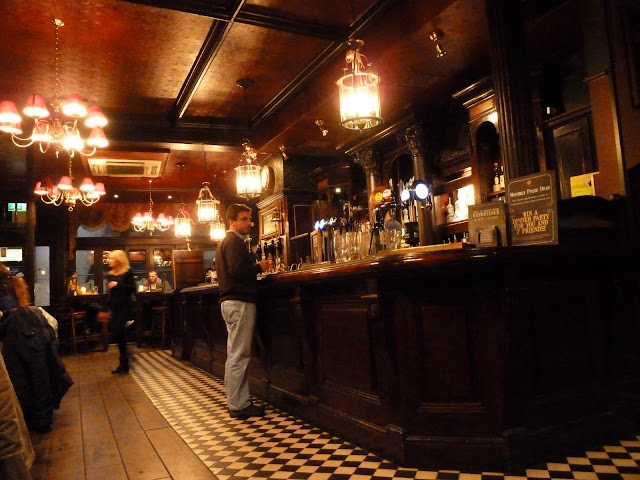 The Restaurant is newish and has pleasant interiors. None of the cliched red lantern type decor. On the wall alongside our table was a limited edition photograph of the Rolling Stones. Interesting. 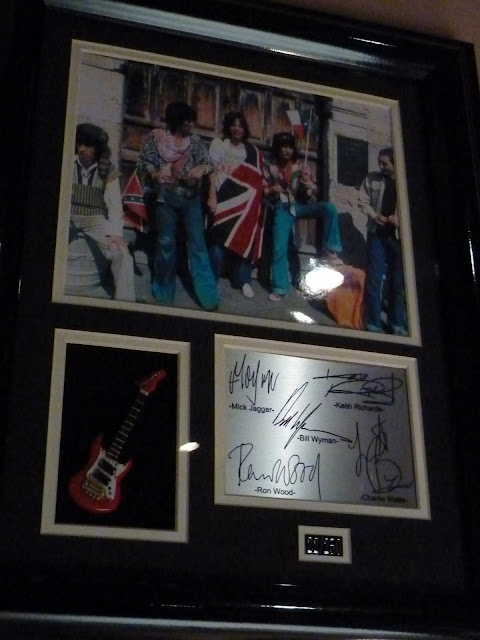 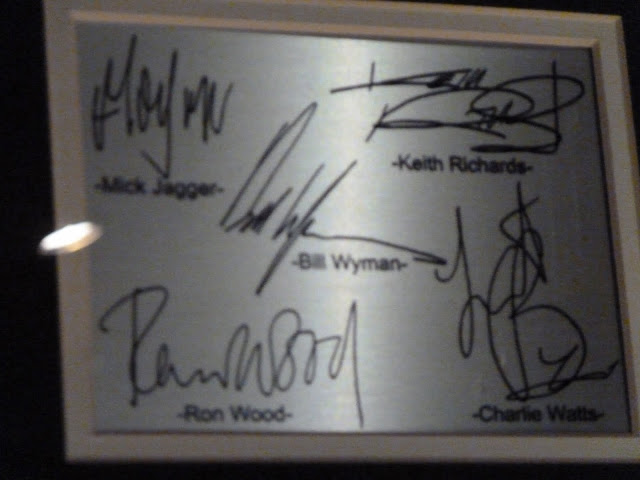 For lunch HRH the Queen ordered Noodles with Spare Ribs in Spicy Soup while I ordered a Dan Dan Noodles Soup Sichuan Style which had minced Pork. Both soups had the same broth which was stunning. The wonderful Ma La sensation coming thru clearly. Since the Soups were relatively small portions we topped up our order with some Pork Dumplings. Very good. We walked out very satisfied.


A bit of background about Ma La. Sichuan Peppercorns are extensively used in Sichuan cookery. In India too , we have and use this spice which we call `Trifal’. This is used a lot in Konkani food. I am quoting from Wikipedia – “Sichuan pepper has a unique aroma and flavour that is not hot or pungent like black or white pepper, or chili peppers. Instead, it has slight lemony overtones and creates a tingly numbness in the mouth (caused by its 3% of Hydroxy-alpha-sanshool) that sets the stage for hot spices. According to Harold McGee in On Food & Cooking, second edition, p429 they are not simply pungent; "they produce a strange tingling, buzzing, numbing sensation that is something like the effect of carbonated drinks or of a mild electrical current (touching the terminals of a nine-volt battery to the tongue)”.  This is what I mean when writing about the Ma La sensation.

After settling down and ordering a couple of Tiger Beers, to start for dinner, I wanted to try a cold Cucumber starter which we had at the China House while HRH the Queen wanted to try the highly recommended 1000 Year Egg with Red Chilli. The Cucumber dish was cold with a thick Tahini consistency sesame sauce coating the Cucumbers. This was not the dish I had at China House but it was good nonetheless. The 1000 Year Eggs had soy, sesame oil dressing and a garnish of the Red Chilli. A word about the Red Chilli. These are the thick skinned variety so have very low spice levels. The 1000 Year Egg was excellent. We had a Cantonese version of this at the Yung Kee Restaurant in Hong Kong where the eggs were served with preserved Ginger. These were as good. An auspicious beginning. 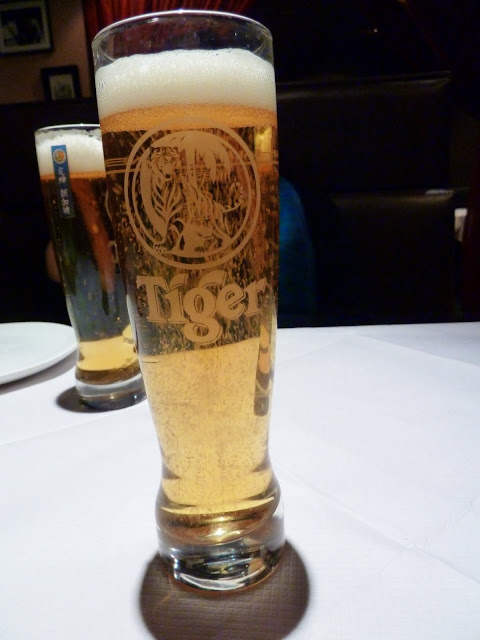 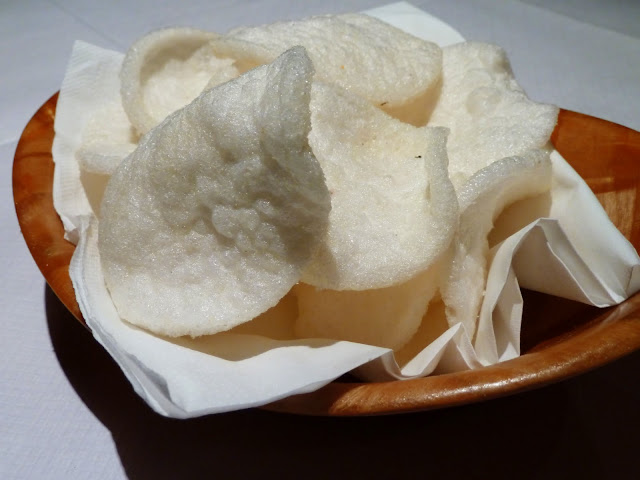 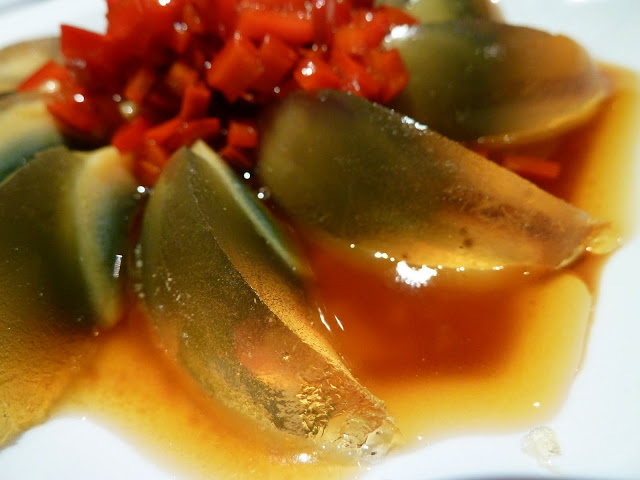 Ordering the mains was a considerably more difficult task. There was just so much that absolutely leapt out of the menu. We concentrated, focussed, narrowed our choices and ordered. First up was the vegetarian Aubergine with chopped chilli, served warm. This was ordered because we had really liked the dish when we ordered it at Bright Courtyard. This one was as good though slightly differently presented. The Aubergine was cut in batons and not roundels and the dish was warm. Excellent.

There were two dishes that competed for the dish of the evening. The first contender was Steamed `Dong Po’ Pig Joint. Very awkward sounding. In reality, this was a steamed Pig Trotter which was cooked in an oily spicy sauce with minced pork and squid added. The dish was brought to the table with the whole trotter and after displaying the dish, much like they do with the Crispy Aromatic Duck, the trotter was shredded. The dish was historic, really good. We have had pig’s trotters in so many versions from the very sophisticated Koffmann version of stuffing it with Chicken Mousseline, Sweetbreads and Truffle to the Joel Robuchon version of shredded Trotter meat, seasoned and shaped into a Quenelle and served with Parmesan and Iberico Ham and now this humble and deceptively rustic version. All of them have been absolute stand outs. I marvel at the ingenuity of the cooks in working with this very humble ingredient.


The second competitor for dish of the day was a simple Beef stir fried with Chilly, Sichuan Peppercorns and crushed Peanuts and Sesame. In a word – superb. Once again the Ma La was stunning. I guess the dish had been tuned for western palates therefore the chillies had no heat despite having copious quantities of them in the dish,

Accompanying this was a small bowl of Egg Fried Rice which remained unfinished. The rest of the food was just so good. Needless to say we could not finish the food, so we had the remains packed to have them for lunch the next day. It should be a good lunch. 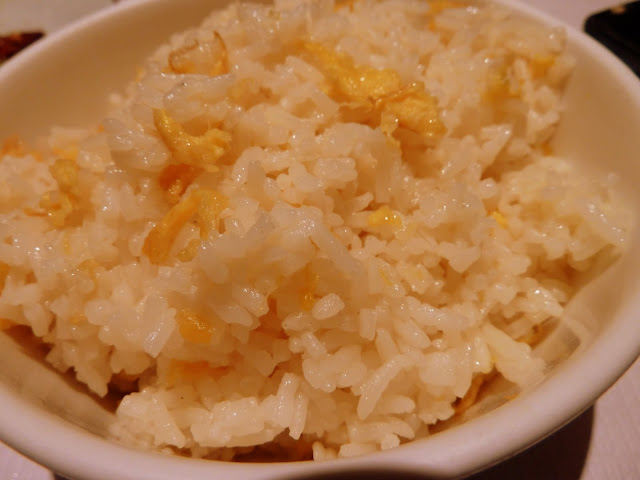 I seriously recommend this restaurant if you want to eat pungent Chinese food. It’s very reasonably priced and service is good and friendly. Make time for this place.
Posted by Stonethrowers Rants at 5:36 PM