Now for some impressions on Tokyo.

There is, as always, an explanatory note. All these are my observations based on personal experience, but with ill informed biases and prejudices, strong opinions often without justification all done with very little study and with a very limited knowledge of the city, country and culture, so, help me God!

We have never been to Japan. A few weeks ago we had met our friend Mr. A A - who faithful readers with top class memories will recall from my post on Bandra Farmers Market – who had just been to Japan. He had a load of some very useful information that he gave us. So armed with his information, a Fodors guide book and the trusty internet we set about making plans. Then our Bengali from Chennai went to Japan on work and came back with some information.

The places that you must visit are Tokyo and Kyoto. Kyoto is the old capital of Japan and culturally very rich. After those you can choose from the other Japanese cities, many go to Hakone, Hiroshima, Osaka, Nara and Matsumotu etc etc. We added Osaka to the list simply because Kyoto has no airport, so either you get a train back to Tokyo to exit Japan or go to Osaka a short train ride away. We chose Osaka.

If you are planning to travel by train, yes the Bullet Train we were all enamoured by when in school, then you must buy a Japan Rail pass. Train travel in Japan is expensive. This pass makes sense. We have used it extensively on local trains within Tokyo. We will soon use it on our train rides to Kyoto and then to Osaka.

Landing in Tokyo and navigating our way thru the airport to our hotel was amazingly easy. The signage is decent and people generally speak English and are damn helpful. We went to a Japan Rail [JR] counter got seats on the Narita Express [free, rather included in JR Pass, ordinarily 4650 Yen per person] and chugged into Tokyo Station. You could take an Airport Limo Bus which is about 3000 Yen or an ordinary train that is 1500 Yen, but those are slower. A cab costs about 16,000 Yen!!! From Tokyo Station our hotel was a short cab ride away. I paid for the cab with my credit card. All cabs take credit cards. Cabs are excellent, much better than a London Taxi but are staggeringly expensive. The base fare is 730 Yen for 2 Km and 90 Yen per 280 meters thereafter. 1 yen about 0.60 paise so 730 Yen is Rs. 420!!

Tokyo is a nice city. It is incredibly clean, tidy, neat and the air quality is excellent. This means you get great sun light, things look more sparkly than normal and you get good photos. Transportation in Tokyo is very good. You have a huge number of train/subway/metro operators [many privately owned], you have busses and you have the lovely taxis. The streets have excellent footpaths and walking is a pleasure. 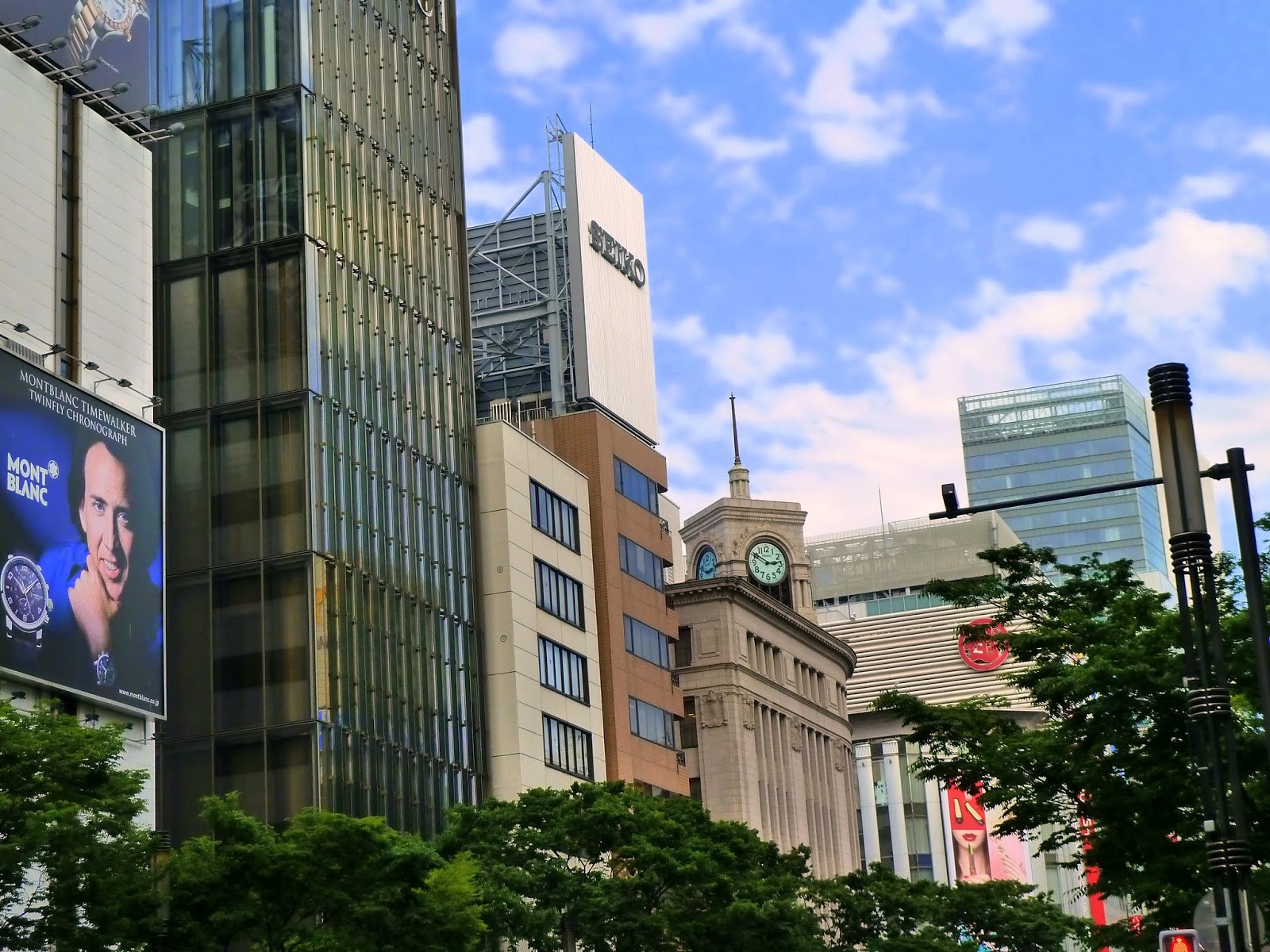 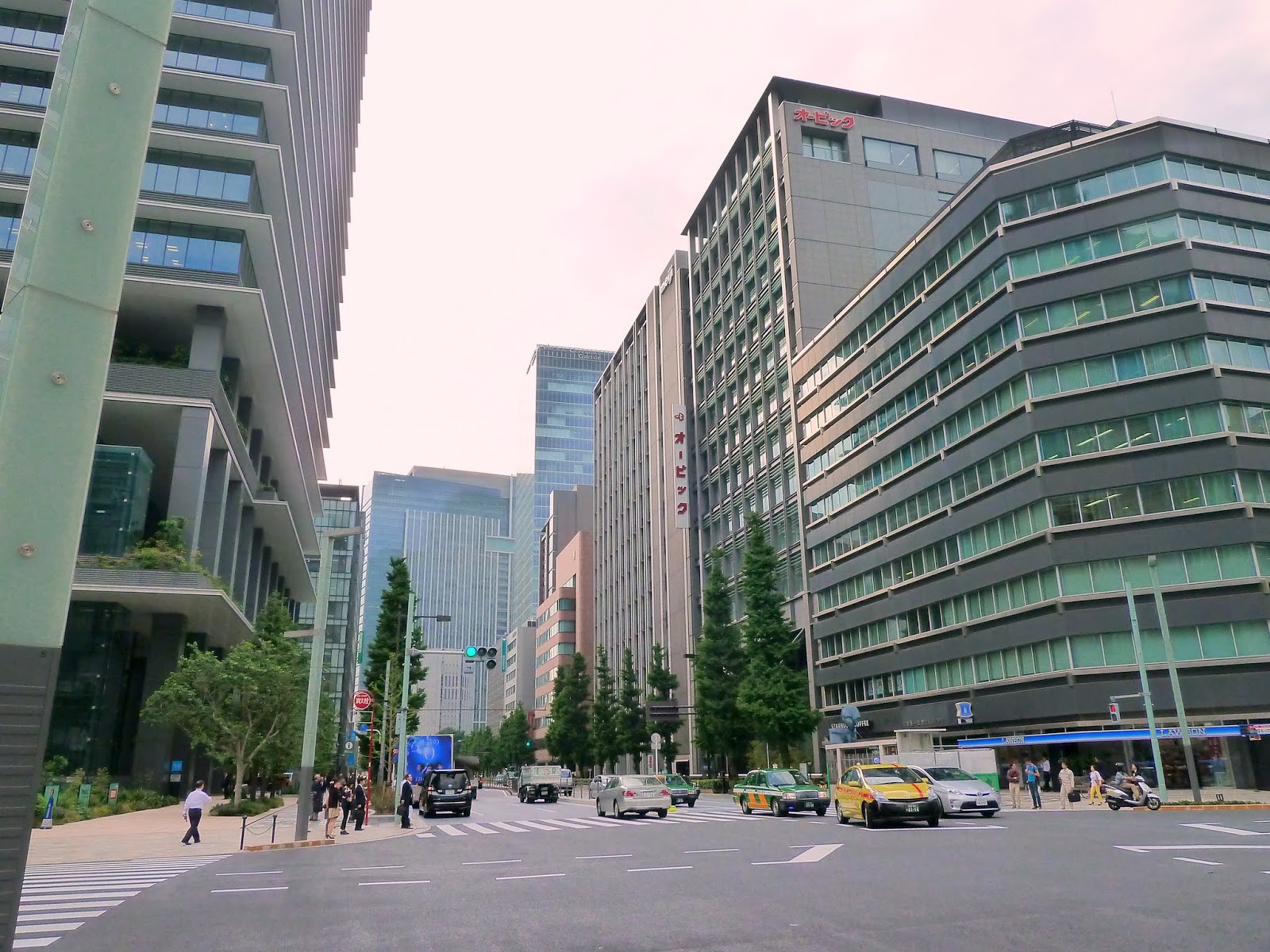 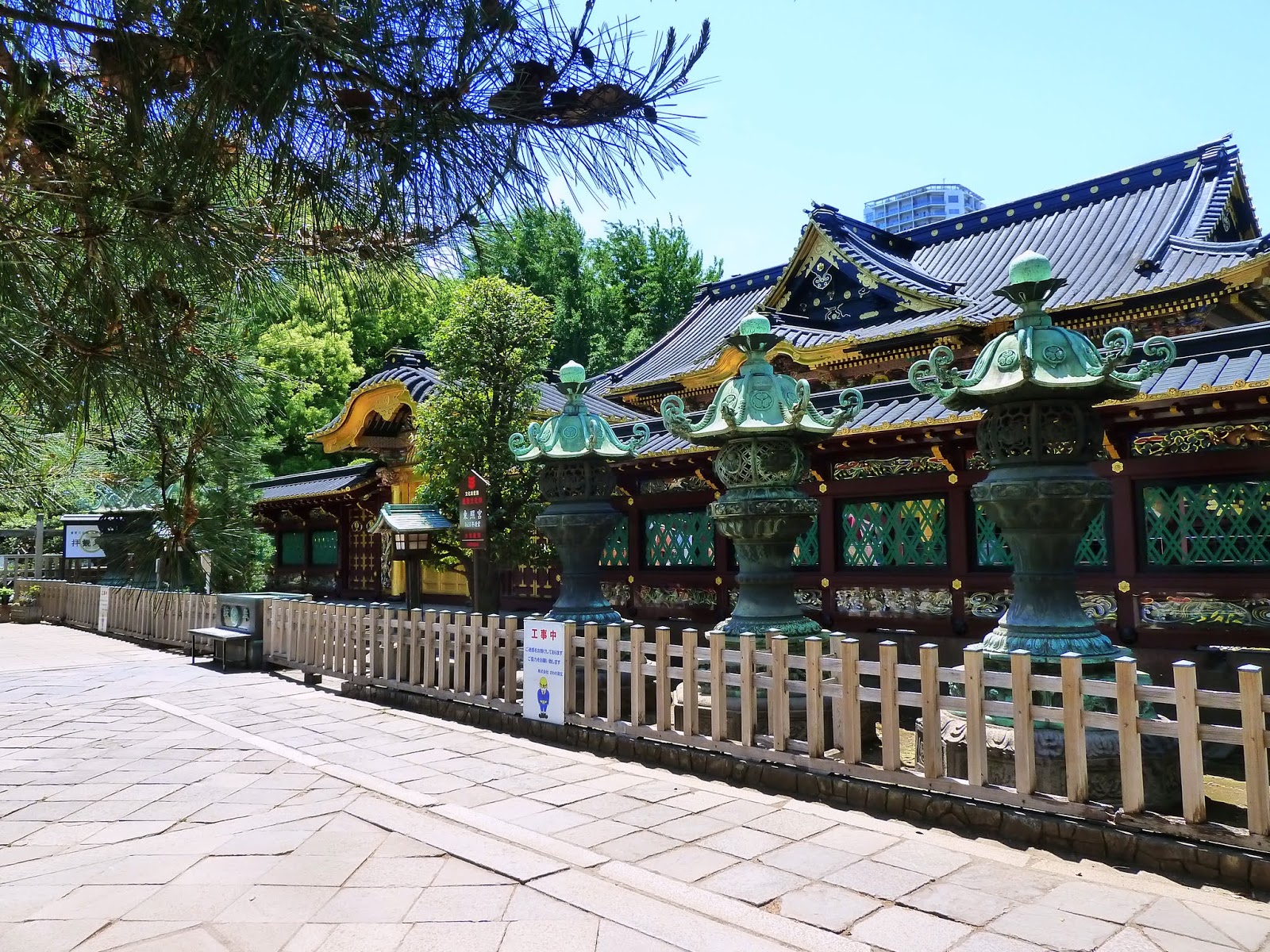 While all that is great, there is one huge problem. Not a single street map is accurate. Not a single address makes any sense. Buildings have no names, streets have no names, buildings have no numbers and generally no one knows where anything is. Boss directions and addresses in Tokyo are really fucked up. Most people run around with GPS on their phones. Things are really bad as far as directions are concerned. You are continually lost.

To make matters worse, you have virtually no signage in English, more correctly, in Roman [the script not the language]. I realise that language is not an issue, the script is the real issue. Permit me to vent a bit. Whether you are in Munich Germany, or Florence Italy or Barcelona Spain or Paris France, a street sign saying Viktualienmarkt in Munich or Duomo in Florence or Las Ramblas in Spain or Champs Elysees in Paris can be read by you. You may not know how to speak German, Italian, Spanish or French, but the script is all Roman. You can look at your map locate Champs Elysees and figure out where you are. Japanese is incomprehensible. You cannot fucking read it, much less understand it. So even if you have a map [assuming it was accurate] you have no idea what is on the map and what is on the street sign. It is a huge problem.

Now extend this to shops and restaurants. You have no clue of anything! What I am going to tell you is God’s truth. Thankfully we are not Jains. One day we were looking for a place to have lunch. We entered a restaurant, naturally no English menu, no one can speak a word of the Queens English. So we looked at the pictures of food on the wall pointed out and ate what was served. The punch line is that the restaurant was a Chinese restaurant!!! We had no clue as where or what we were eating. Only when we tasted the food did we realise that this was Chinese food because the flavour profiles were Chinese.

I know that Japanese are big on music. So I walked into a CD shop, a very large one. It was totally hopeless. There were thousands of CD’s and placed on the shelves with the titles on the spine of the CD in Japanese! Unless I took each CD out of the rack I had no clue as to what the CD was. No way was I going to be doing that. I had my sanity to worry about!

Yes Japan is expensive. Generally it is much more expensive than anywhere else I have been to. A glass of beer in an ordinary bar will set you back by at least 600 to 700 Yen that is Rs 350 to Rs 400. I am talking about a place like Mondegar and the like. At five stars you could go to 800 Yen to 1000 Yen, easily, that is Rs 460 to Rs 570. Most things are really expensive.

As I said, the city is nice, but I have mixed feelings. It is simply too alien for us to enjoy. There is just too much hype and myth and legend written about Japan. Frankly it is a really difficult place to experience without a guide. We did okay, but, I would really not recommend Japan to visit on holiday. You miss and loose out more than you take in and after paying all that money, I am really not sure you should come here. This is from the perspective as an individual tourist. If you are someone who likes guides, guided tours then Japan may be more fun, but still as expensive. Alas, we are independents, so we have to face our own problems.

Mind you that we have travelled extensively even to China where there is no Roman. But we have never felt so lost and out of sync.

Frankly, from my perspective, this has so far been a waste a very very big waste. I have a few more days to go.

Japan is over-hyped, over-exaggerated, over mystified, over legendified, over intellectualised, and, alas, I am over there!

Posted by Stonethrowers Rants at 1:39 PM