Arc De Triomphe to the Louvre along the Champs Elysees

Across the world, there are some great, legendary and iconic streets. The streets could be famous boulevards, or iconic, or pedestrian, or transit streets. Giving names to these terms would mean including the legendary Las Ramblas in Barcelona, the Bahnhofstrasse in Zurich or Istikal Cadessi in Istanbul or to come to think of it the Strip in Las Vegas. The one street that has history, grandeur, traffic, public transit, and tourism and maintains a distinct Parisian identity is the Champs Elysees.

The Champs Elysees is about 4.5 kms long and work on this started in the 17th and 18th centuries. In the 19th century Napoleon modernised the boulevard and added gas lighting. Then in 1994 the boulevard was finally given a big makeover and completely cleaned up. It’s a wide road and has a large number of very upmarket shops running along its length. Also along its length are restaurants and cafes. The Champs Elysees starts from the Arc De Triomphe runs to the Concorde with the Obelisk and ends at the Louvre. Walking down its length you realise how the single street changes in character from being sophisticated where the Louis Vuitton and Nespresso stores are, to more touristy where the MacDonald’s and Quick Burger places are to almost without any character to where it leads on to the Place De La Concorde. Nonetheless it’s a great street and a great walk. Have a look at some of the photos I took during this walk. 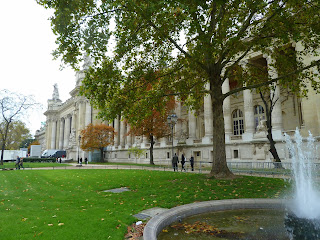 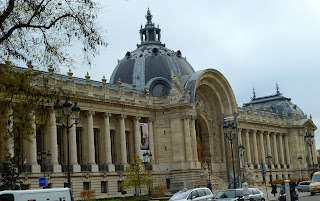 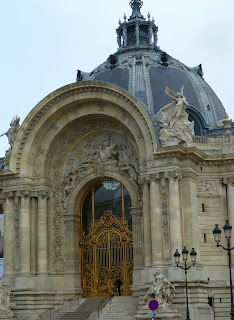 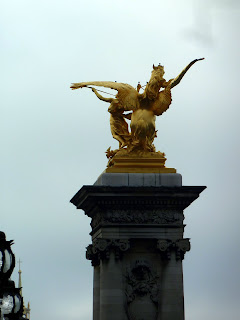 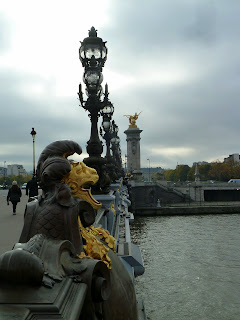 Paris is beautiful; the buildings in the old part are just so pretty. I am not sure it’s a romantic city but it is indeed beautiful.

The Arc De Triomphe is a glorious structure. It is a Triumphal Arch which now houses the Tomb of the Unknown Soldier. Quite similar to India Gate. I am not sure you can enter India Gate; the babus would have decided that `security’ would be compromised. Funnily no one seems to have that fear in Paris. We paid a fee and entered. It’s about 250 steps to the top and what a lovely panorama. 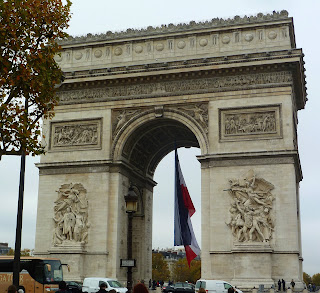 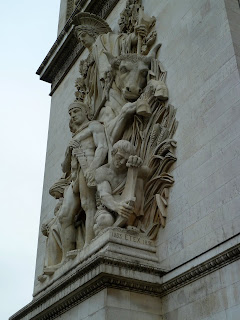 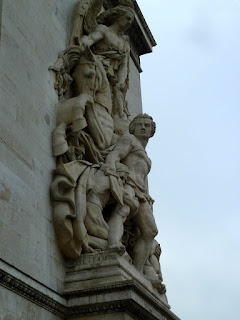 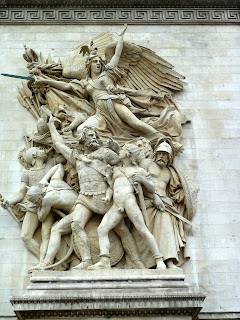 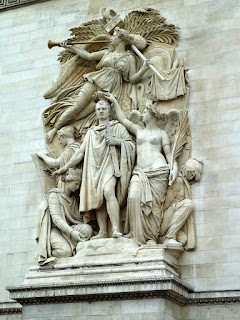 From there we started the walk down Champs Elysees. The Place De La Concorde is a huge square, some 22 acres in size. It is really large. In the centre is an Obelisk dating from the time of the Pharaohs. There are also 2 fountains in the square which are quite nice. No the Dubai variety of singing and dancing but proper old style fountains. 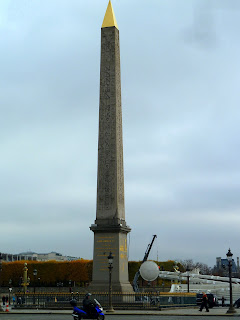 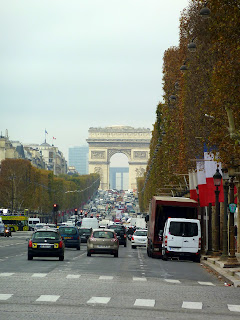 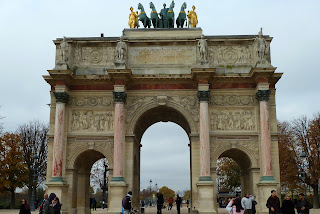 From the Place De La Concorde you lead into the Tuileries Gardens which are also some 400 years old. These are a public park and lots of people were jogging and simply enjoying the greenery. The gardens lead you to the magnificent buildings which are the Louvre. This is a huge museum with a floor space of in excess of 650,000 square feet and some 35,000 objects the museum is massive. You simply cannot see everything; you would be `exhibited’ to death. The famous Mona Lisa is housed in the Louvre. For me one of the most fascinating aspects of the Louvre is the installation of the glass Pyramid over the main entrance in 1988. Why I say so is that if you look at the photographs of the buildings you will see that they are almost Palace like. When the renovations were proposed in the mid 1980’s the French chose the pyramid design proposed by I M Pei a Chinese architect then 70 years old. Not only was the installation audacious but the choice of the architect even more so. I would have thought that the French would be more conservative in their choice. I M Pei is famous for having designed the Rock & Roll Hall of Fame in Cleveland. That too is a stunning building. Does the pyramid work? You decide. 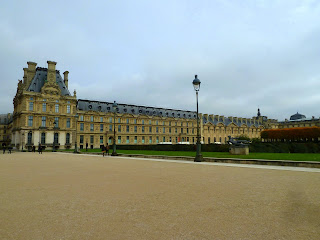 After this long walk we caught a taxi to the two most famous department stores, conveniently located next to each other, the Galleries Lafayette and Printemps. Galleries Lafayette was most impressive as far as the women’s fashion section was concerned. The number of designer labels on view in the store was staggering. We were soon out and into the Kitchen equipment section. Just as impressive the fashion section was, the kitchen section was disappointing. The Christmas Tree in the Centre of the store was beautiful. 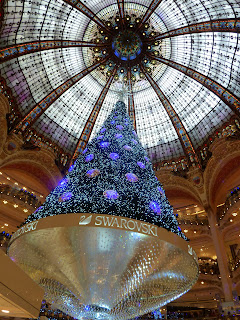 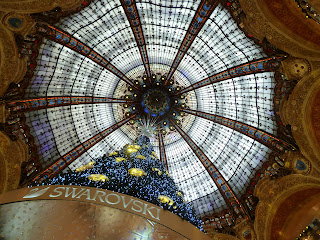 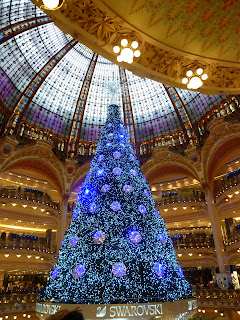 Posted by Stonethrowers Rants at 10:17 PM