Horror of horrors, our train from Heidelberg to Stuttgart was a staggering 10 minutes late. Most of the Germans had worked up a real lather by this time. They had train connections which they were going to miss. Stress was all around. We did not frankly care. A short train ride and we were in Stuttgart. Our hotel was some 250 meters away from the station, it was a bit of adventure getting to the correct exit but we managed.
Our hotel is very nice, an old classic hotel much like the Bombay Taj however it has been thoroughly modernised so it’s all nice and shiny inside. Superb bathrooms, large TVs, Bose systems in the rooms and a great location to boot. Just 50 meters away from the main shopping drag. However like all old style hotels especially the ones in India internet is not `free’. One must understand that nothing in life is free, no free lunch, no free breakfast and no free internet. The breakfasts and internet are usually bundled into the room rate. However some old fashioned hotels don’t do this. They are exactly like budget airlines. You get a basic room rate and add for everything you touch. Such a stupid business model if you ask me. Today flying in Europe by a budget airline makes no sense since you land at an obscure airport and carry so much luggage that you end up paying as much as a full fare airline. The budget guys are in trouble here. So internet access is rather expensive if you have to pay for it separately. For 27 Euro a day you get 24 hours internet and 24 hours Adult pornographic movies as a package. Now is that not fun.
Stuttgart is not as nice a city as Munich. It’s nice but not worth a special visit unless you are a desperately rabid Mercedes and Porsche fan. The first day we spent just walking around and familiarising ourselves. We went to a few food shops and bought a few nut oils but nothing much. We saw a good meat shop and said we would buy some sausage from them later.
Dinner was at a restaurant whose name I don’t know. The restaurant specialises in Swabian cuisine that is the local cuisine. Basically German/Swiss/Austrian/Hungary [all part of the same empire at one time] – schnitzels, goulash, lots and lots of pork, veal, sausage. The local carbohydrate being spatzle and potato largely. We walked in during our afternoon walkabout and made a reservation for the evening. The people are so friendly, enthusiastic and helpful. All without expecting anything in return. Such a refreshing feeling. Dinner was very nice. All washed down with Hell [larger] for Arti and Weiss [wheat beer] for me.
Today we set out for the Mercedes Benz museum. We went to the station to buy tickets and the station info people were just so helpful and precise in their instructions it make you want to say thank you and give them a tip. It’s really so so different from what we are used to. We got prints of exactly what train combo to take along with walking instructions.
The Museum was impressive however, for me, unemotional. The Ferrari museum often brought you to tears. The emotional appeal of a blood red car and the mixing of the cars with legendary drivers who drove them evokes much emotion. Here it was just the cars, world history and a beautiful museum. Left me cold. There was no mention of any driver or any image. This may be because of the fact that until 2 years ago Mercedes did not have a F1 team of recent years. It was Malaren earlier and now it’s Petronas with Schumacher piloting the car, a name synonymous with of all things Ferrari. Maybe, the intention of the museum was to not involve drivers. The question arises in my mind, when will any, I mean any, Indian company set up a museum of even half this scale showing their history. I have been to the reasonable RBI currency museum in Fort. It’s OK, the best thing about it is the fantastic air-conditioning and being free entry, it’s a good way to cool off in sunny Bombay. No Tata Museum, Reliance, Birla, Goenka Piramal? Why? Mercedes is not that old a company only about 111 years or so.
Tonight we are booked for dinner to another Swabian cuisine restaurant.
Tom we leave for London, back to speaking English and the end of Bitte, Danke and Danke Schon. Also no thinking of saying `Ve von the War.’ Back to Rule Britannia. 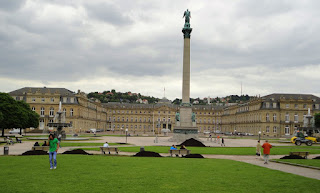 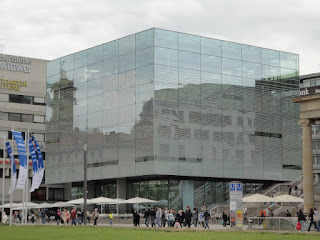 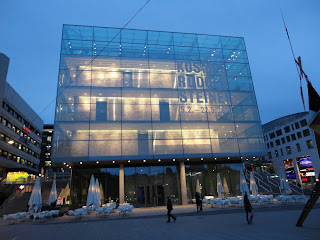 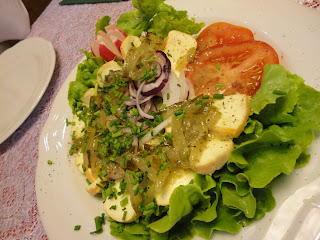 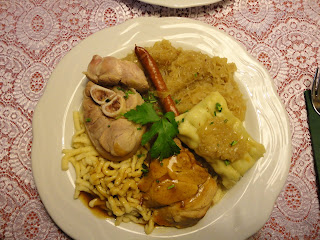 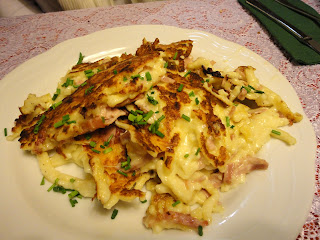 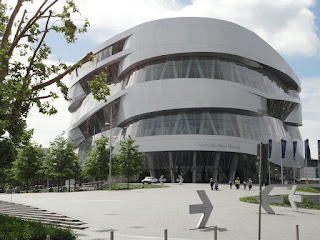 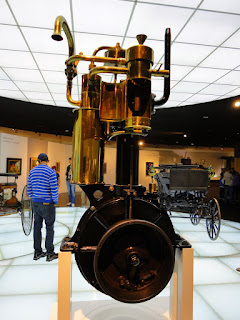 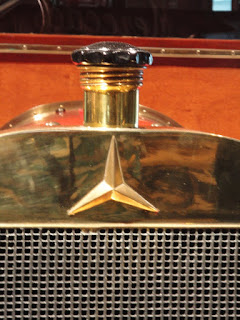 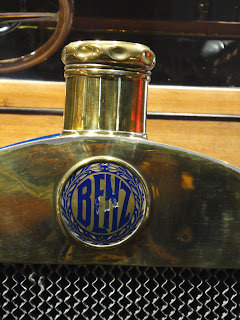 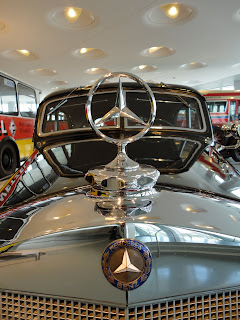 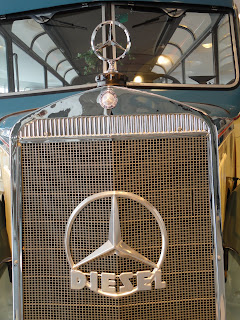 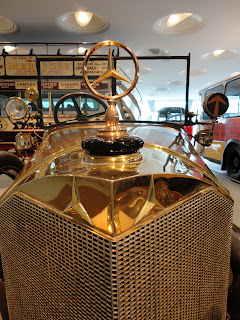 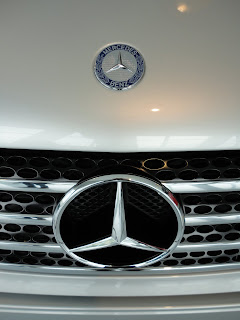 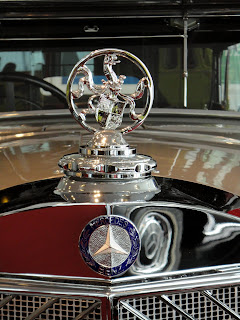 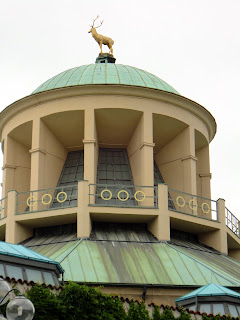 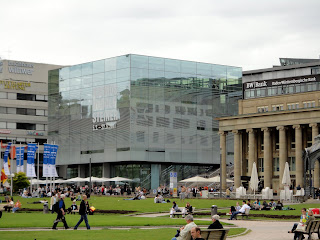 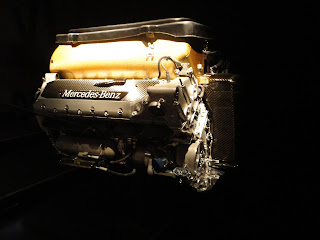 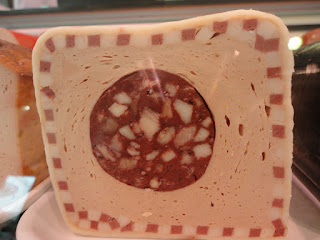 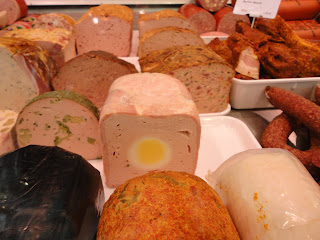 Posted by Stonethrowers Rants at 5:24 PM