Yesterday started with a long train ride. We covered 350 kms in 3 hours. In India it would have taken a good 7-8 hours. The speeds at which the train travels I am sure Bombay Delhi would be done in 8 hours or less. And with total comfort silence, no clackety clack and no wildly swaying trains.
Anyway, to quote Behram Contractor aka Busybee, a few stray thoughts and random observations, all my own work.
Like, rain has a cataclysmic effect in Germany and on Germans. All the beer gardens shut down. I mean really shut down. All restaurants which have tables in the open, pull out the tables. It’s a different scene when it rains. Yes it rained the last night in Munich.
Like, I remember the Fawlty Towers episode where Basil Fawlty [John Cleese] runs around saying `we must not mention the war’. Despite all the `Deutschland Uber Alles’ and the fact that Germans are masters of lots of things, cars, sports, engineering etc, I still feel like shouting out loud in the restaurant `Ve Von the War’.
Like, I love the fact that our room has a digital radio. I have beautiful music purring out all the time I am in the room. It’s just so pleasant.
Like today after getting here we were so impressed by our hotel. There are such few brands that are not diluted. Relais and Chateau, Leading Small Hotels of the World and Design Hotels are 3. You are assured of what you pay for. What a totally delightful hotel.
Like in a moment of serendipity we stumbled upon this wonderful restaurant Backmulde for dinner. What a nice time we had. A superb starter of an Anti pasta plate with the most delicious octopus, so absolutely tender. Then a amuse bouche  which the waiter described in guttural German accented English as Cow Head with asparagus vinigatette. Basically Tete De Veau or Head Cheese but made me feel proud to be a Hindu. Its asparagus season and Heidelberg is a big producer so we had a lot of it in our main course. Yummy.
Like there is such a huge difference between customers at Pubs in the UK and customers at bars/restaurants in Germany. In the UK the general age is 40 and below. Here in Germany its 50 and above. Lots of older people are in restaurants. Probably something to do with the welfare/social security situation. Probably lots of people comfortably retire at 55 and pursue other interests while they are still functional.
Like what a beautiful and healthy life one can have here. People jogging along the river, people cycling around the river and the best people rowing down the river. The clean air and exercise. Such joy.
Like there is at one level so much similarity between Japanese and Indian tourists. Neither speak the language or for that matter English very well, both travel in groups, both find the food totally alien, both don’t eat with a knife and fork  normally. The big big difference between them is that Indians always have kids in the group and Indians are always always badly/awkwardly/uncomfortably dressed. Pity. They stick out like very sore thumbs.
Heidelberg is really pretty. Munich was beautiful. There is a difference. Tom we go  to the castle and do a lot of sightseeing. 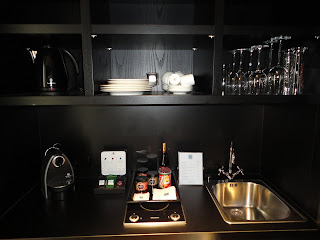 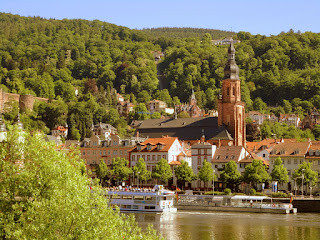 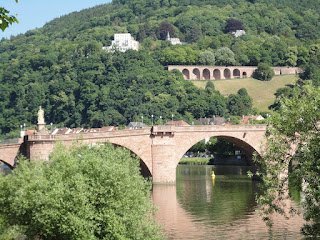 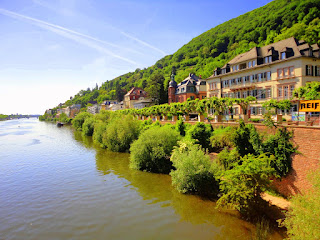 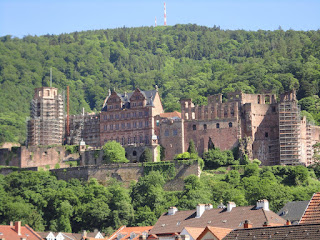 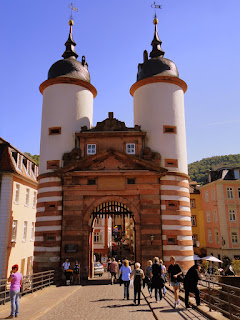 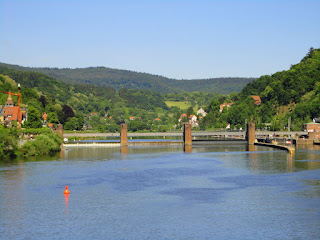 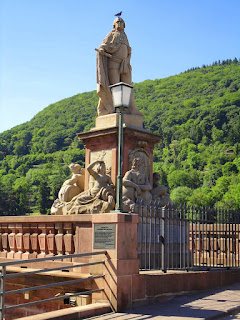 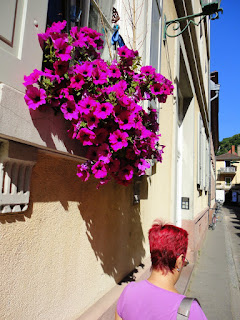 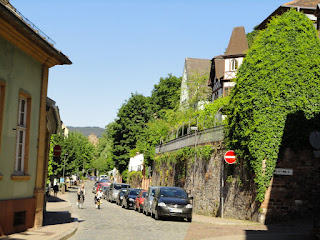 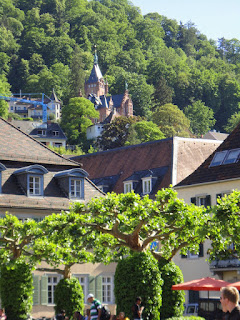 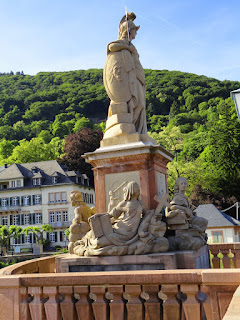 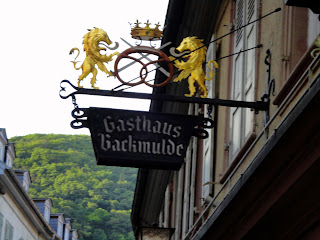 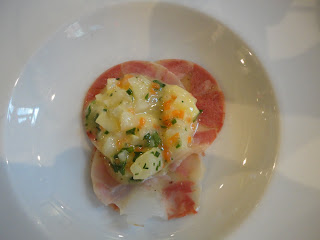 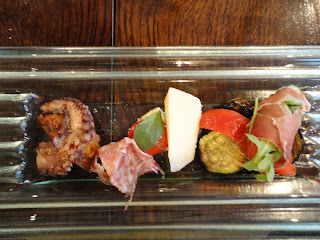 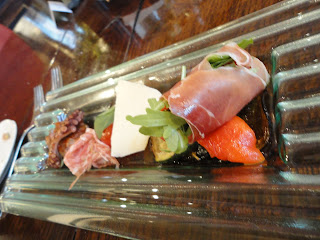 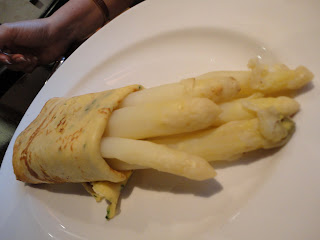 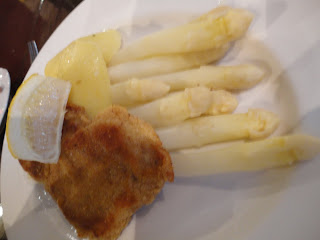 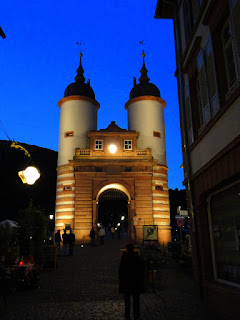 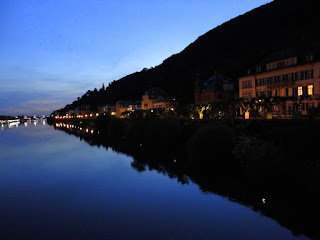 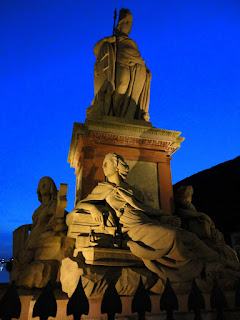 Posted by Stonethrowers Rants at 5:12 PM