Today was an exciting day. We started out looking for various kitchen stores. With so much food in HK we figured there would be lots of places selling kitchen stuff. We went to one upmarket kitchen store and found some nice stuff especially some robust oven gloves and a garlic chopper.
Before setting out we looked up our shopping list and found that we not yet bought Black Beans and Shao xing wine. We asked the receptionist to write Shao xing wine out in Mandarin. We popped into the supermarket and had a rollicking conversation in Hindi, English and Mandarin with a sales girl and a punter who was in the shop. We did not understand a word of what each other was saying but we all laughed uproariously and found Shaoxing wine [lots of drinking signs here] and the preserved black beans.
Post hilarity, we needed lunch. Another soup. I got a different one. All deconstructed. Noodles and wonton in a bowl and soup separate. Arti had congee with meatballs. A side order of Kailan with Oyster sauce. It's amazing how different oyster sauces taste. Some are sickeningly sweet others are savoury and umami while still others are combos.
Post lunch  we caught a ferry from HK island over to Kowloon. It's quite an inspiring ride seeing all the very modern buildings on both coasts. Then we walked thru the spine of Kowloon looking at stores. This was the old HK, more unsophisticated and far more interesting. Lots of stores that look like Lohar Chawl. We went into one and bought a few odds and ends. Walking along we found a upmarket dried seafood and meat shop. Fascinating. We bought some Chinese mushrooms. If only we could read Mandarin we would have bought so much more.
What was lovely was seeing so many barbecue places. These guys barbecue pork, chicken, duck, goose  and sell the stuff. As you may know, barbecuing meat is not something that is done at home. So you have these guys who do it and you can go and buy just what and how much you want for your dinner. Watching the guys cut slices of the pork belly all done Char Sui  style and listening to the crunch of the very very crisp skin being cut was so utterly delightful. God I hope that we could have bought some and carried it home. Alas.
Dinner was at a place recommended by Riyaz. It was at Red Pepper. This is an expat favourite. Its also a version of Indian Chinese before it became Indian. No chilly powder no Kothmir. We had a Sour and Pepper soup. It was red, made with Red Chilly pepper broth, spicy, sour and full of meat, squid, prawn, wood ear mushroom, sliced tofu. No Egg drop in this one. Delicious. Aubergine with pork was superb. The most outstanding was Pork with chili and cashew. I think this is known as Kung Pao in India. But this was absolutely superb. The big big difference is that the sauces are not gloopy and thickened. They are almost French in as much as they are reduced. You need no further condiments to be added. This is again unlike in India where every self respecting rich vegetarian will demand an arsenal of sauces to further drown his soup. The most outstanding example of this is tomato ketchup on pizza and even mustard, yes, fucking mustard, on Pizza.
Now it's counting down. I have to brave a Maharaja Thali. How I wish there is some non fish non spicy food on board. A simple bacon sandwich or a ham sandwich with a glass of beer would be welcome but that is too much to ask.
To prepare for this ordeal we are going to fortify ourselves with a fine lunch meal at a nearby 1 star Michelin place called Dai Tung Fung. Never again Kingfisher or Jet outside India. 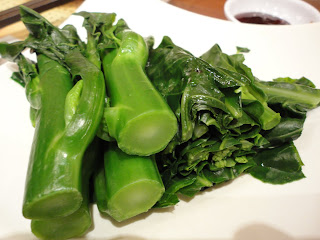 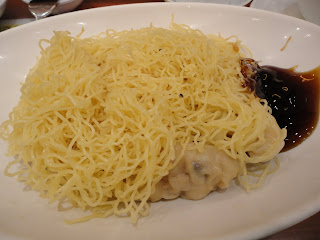 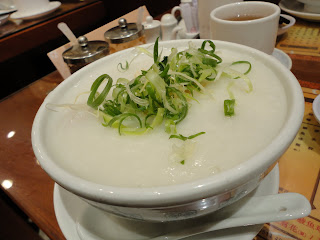 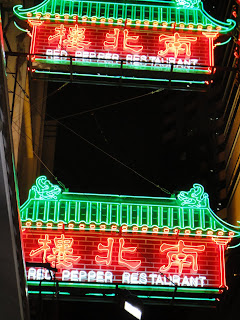 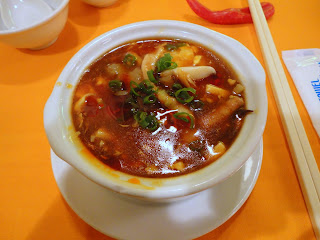 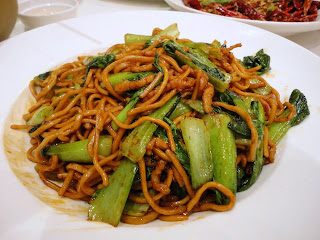 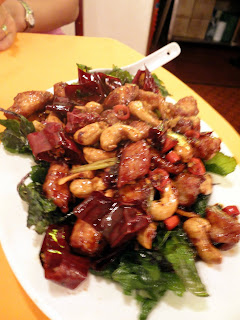 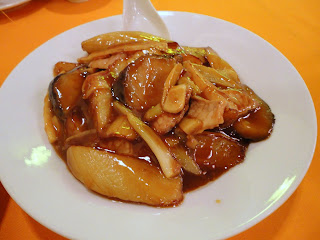 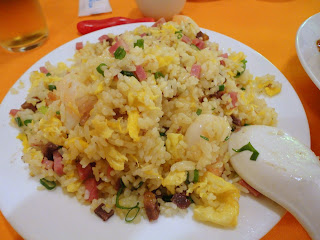 Posted by Stonethrowers Rants at 12:34 PM