Delhi!! We are here for a short 3 nights en route to Amritsar. We landed in a grey drizzly and delightfully cool Delhi at the new Terminal 3. Nice airport, disgusting carpets, really disgusting. The airport is large, but that is something we should expect as this is something happening all over the world with new airports.
Day 1 ended with a disastrous meal at a restaurant called Chor Bizarre. Really bad food. Don’t bother going there. Service was on the cusp of being racist. We were just a couple of tables with browns sitting, the rest were all Goras. 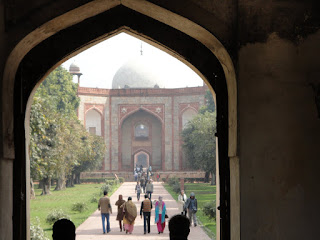 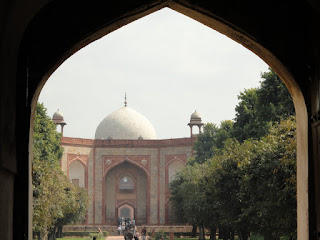 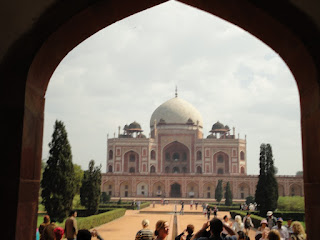 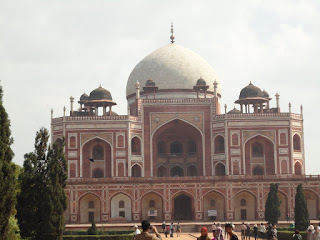 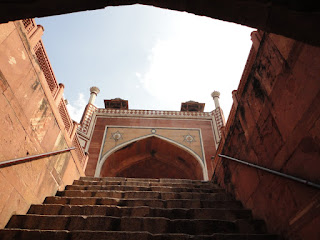 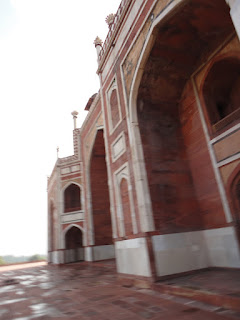 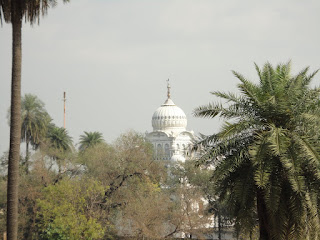 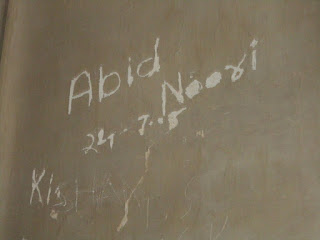 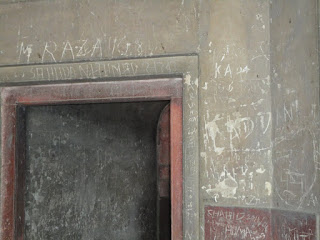 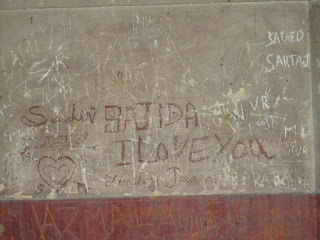 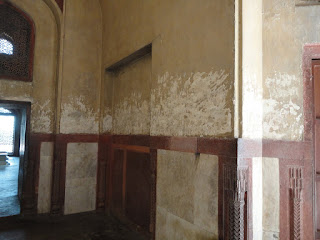 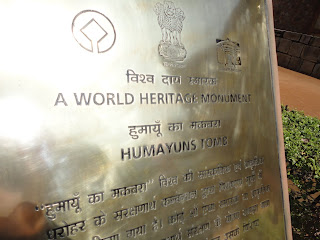 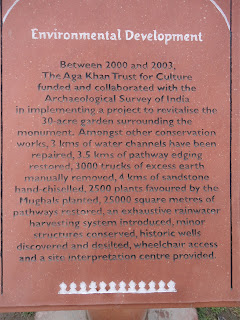 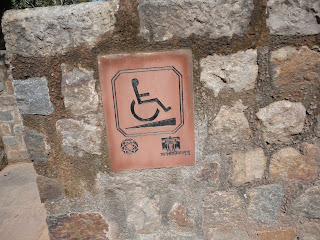 Posted by Stonethrowers Rants at 10:20 AM