The Cote d’Azur part of Provence has its distinct cuisine. Several dishes that originate there are as the saying goes “world renowned”. The famous fish soup Bouillabaisse, the delicious Salad Niçoise, the vegetarian Ratatouille, Tapenade -the Olive pate and Aioli to name just a few. Tomato, Olive, Olive Oil garlic Aubergines are some of the vegetables that thrive here. Fish is a big part of the meal. In other words, this is certainly not a culinary wasteland.

Two street foods that are very popular are the Pan Bagnat and Socca. The Pan Bagnat is simply a Salad Niçoise on a sandwich. A crusty burger bun shaped bread is hollowed out slightly, bathed in olive oil and filled with lettuce, tomato, tinned tuna, onion, hard cooked egg slices and anchovy. Typically, these are weighed down and kept cool for a few hours before being eaten. This is a substantial lunch for one, very substantial.

Socca is frankly quite daft. It is simply a ‘chilla’ made with ‘Chole’ flour, water and some olive oil. This is cooked on a tava in a wood fired oven. It actually is a chilla. Served with a grind or two of black pepper. A very good chilla, but still a chilla. How much can you elevate a chilla? We shared one in the Forville Market. 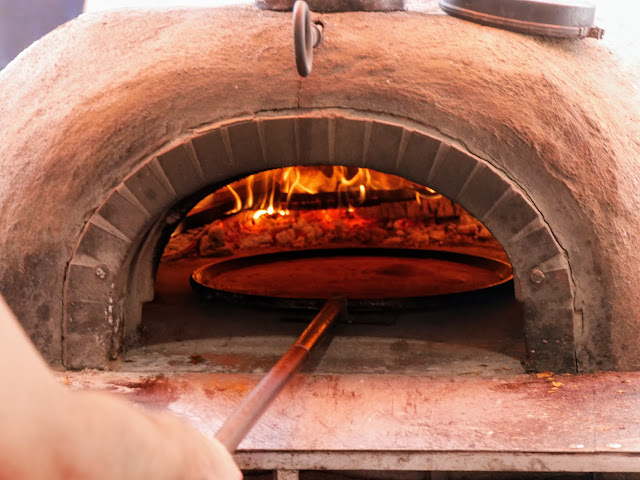 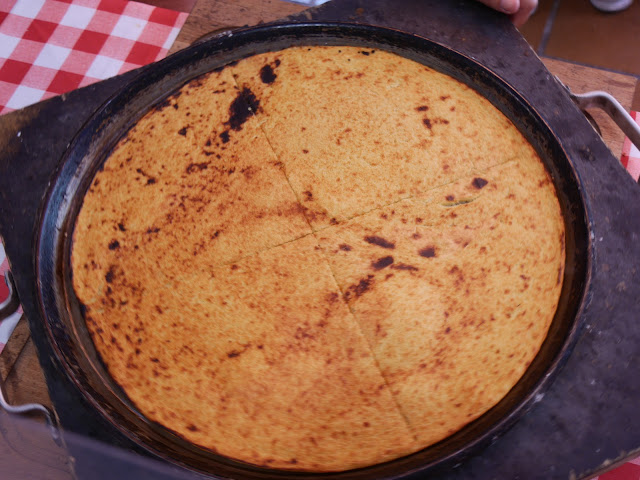 The previous evening we had dined at the superb Palme D’Or which has two stars in Michelin. Dinner was to be humbler after last night’s blow out.

The French Riviera has many fine restaurants. Problem is that Cannes does not. Cannes is on the coast surrounded, just a few kilometres away by hills. In the towns in the hills, Valbonne, Mougins and Châteauneuf, to name just 3. These towns have superb restaurants often with stars in Michelin. There is a lot of choice within a 20-minute drive. We don’t drive, so our dining choices are dictated by walking distance or at best taxi. Anyway, after some snooping, we zeroed in on Aux Bon Enfants a charming Bistro started in 1935 in the heart of old Cannes town. Right in the Altstadt as the Germans would say.

We had reserved a table for 7.30 pm but observing from the previous night that people ate late, we delayed our table to 8 pm. We sat in the square and had a beer and cold Rose before dinner. How utterly civilised.

Aux Bon Enfants was a typical Bistro, Blackboards with handwritten menus with le formule [the fixed price menu] and le plat de jour [the daily special] adorning the walls. A bottle of wine was ordered which came in a rather charming Ice bucket. The food was good, of course, not of the gourmet standard of the previous night. Just decent well cooked standard French Bistro fare. 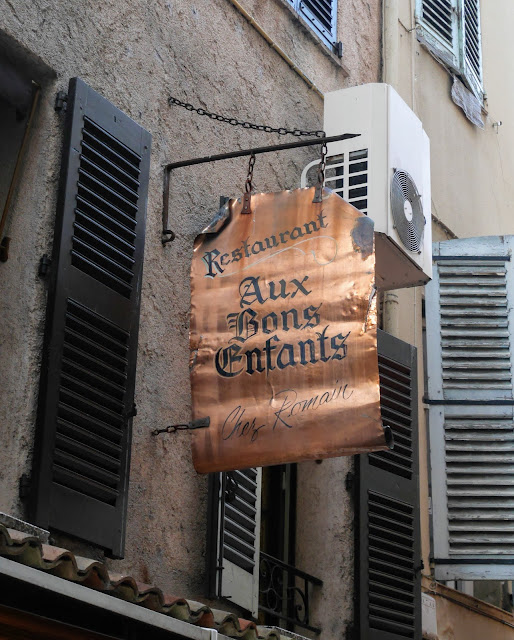 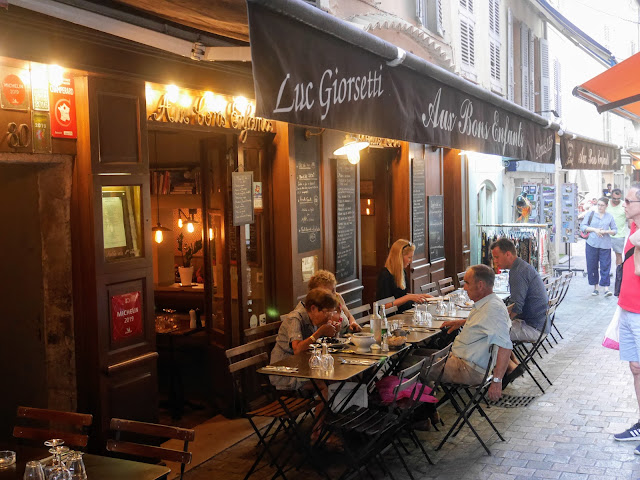 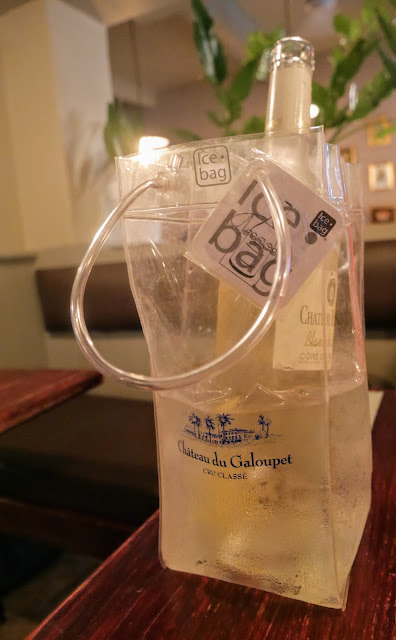 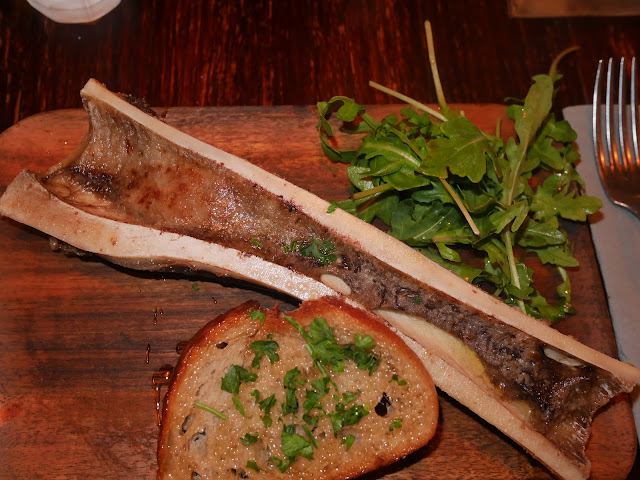 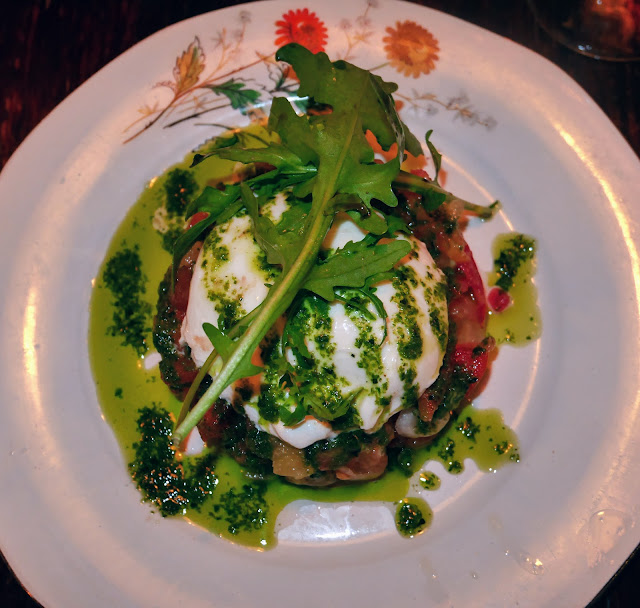 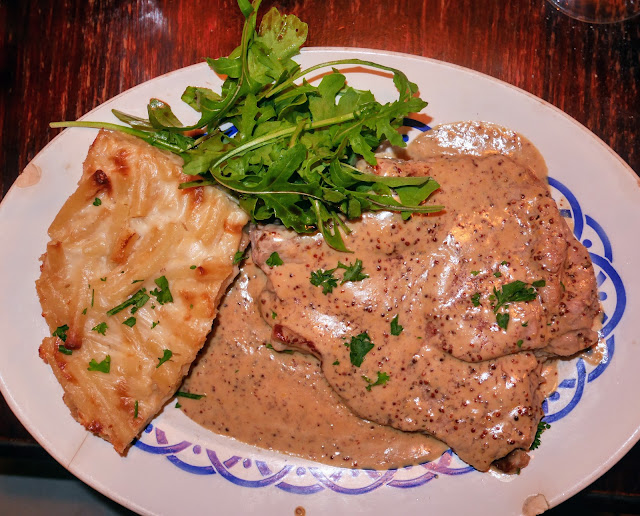 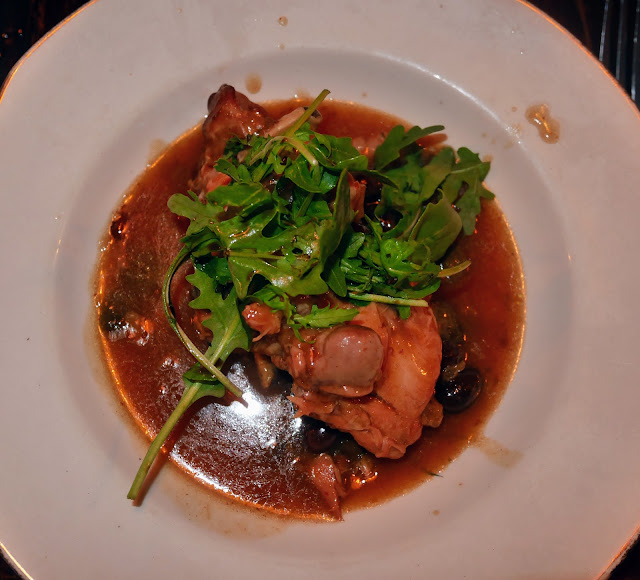 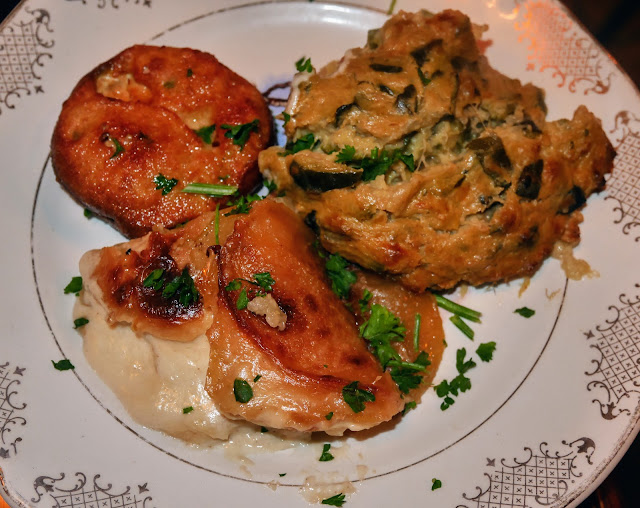 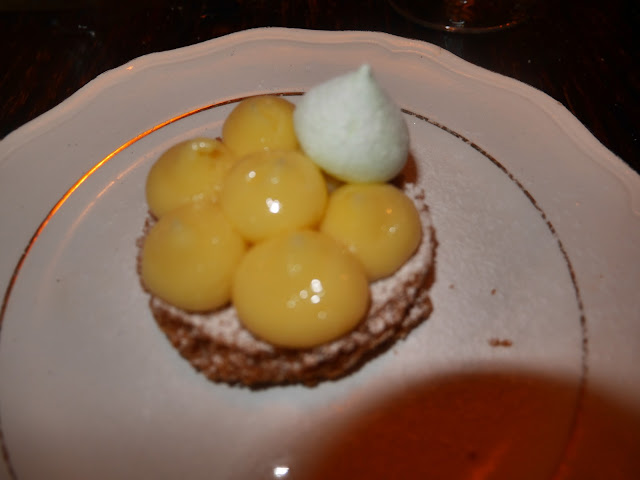 The dessert was a knockout. Unfortunately, not photographed well. Lemon Tart, which the waitress proudly told us was la Maison, made at home. The pastry was short and crisp and the Lemon Curd tangy. Well done.

I am sure there are several Bistros equally good in Cannes. You can safely eat here. No complaints at all.


Posted by Stonethrowers Rants at 3:43 PM