Even though I was born many years after India’s independence, the influence of Great Britain on my life has been significant; as I am sure it has been on many of our lives. English is my first language and one I am most comfortable with by a long mile. While the phrase is not used anymore, I like many are all “Macaulay's Children”. Of course we all have been deeply influenced by the books we read as children – Noddy, The Famous Five etc etc and the board game Monopoly. We knew London street names and areas much before any one of us ever travelled to the UK. I am sure many saw the recent Royal Wedding beamed to our living rooms from London. So the Queen of Kutch and I decided to take a walk through `Royal London’.

It was a hot sunny day and the buildings looked gorgeous. Most tourists have gone back so crowds were very manageable.

Our walk started from Charring Cross which led us onto Nelson’s Column at Trafalgar Square guarded by the four lions. From there we started walking down Whitehall with its magnificent buildings. The Horse Guards and the two monuments in the middle of Whitehall, the Cenotaph and the newer Women of the War monument erected in 2005, 60 years after the end of WWII came next. The image of Charlie Gilmore swinging from the Cenotaph in a moment of madness during a student protest in May 2011 is an image that disgusted many Britons. The man faces a stint in jail. 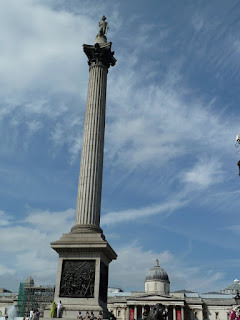 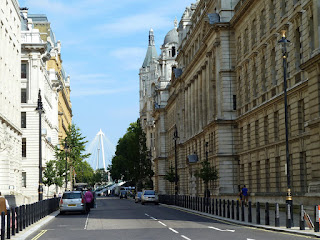 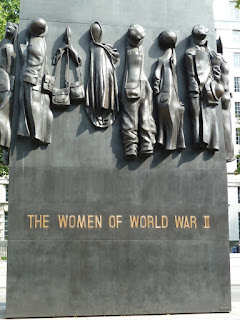 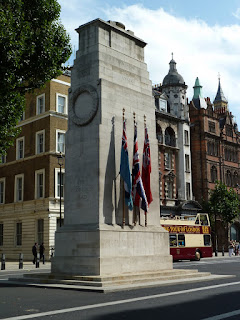 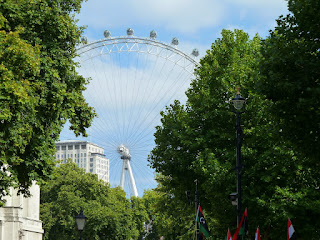 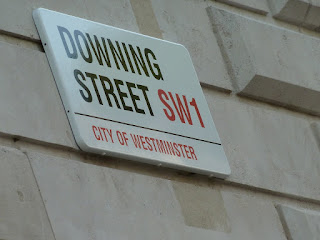 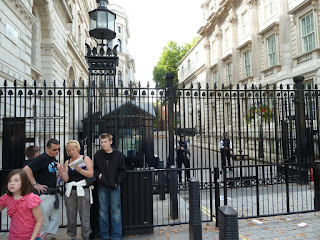 From there we came onto Parliament Square, the Houses of Parliament and the butt of all Gujju jokes, the Big Ben. The Buildings are really quite magnificent. The rains ensure that the buildings remain clean and the gold shines thru. Really quite nice. 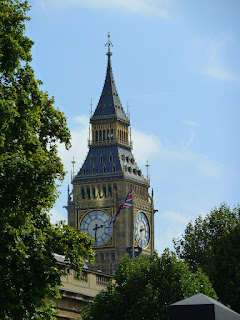 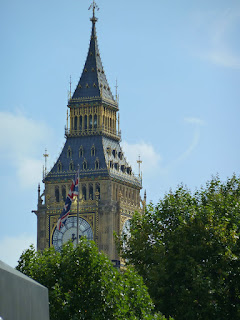 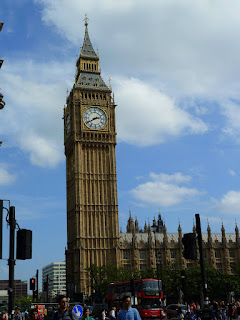 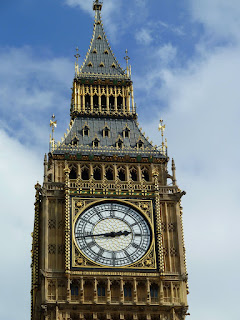 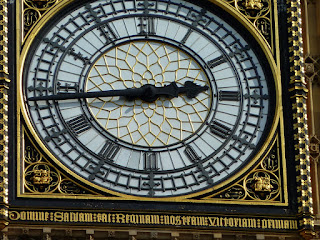 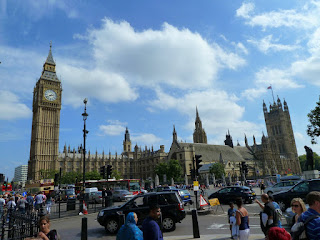 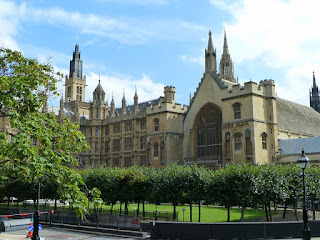 Next up was Westminster Abbey. It’s huge and parts of it very very old. The renovations and extensions over the years have been so skilfully done that it’s really difficult to tell want is new and what is not. Photographs are not allowed inside the main Abbey, I inadvertently clicked one, a genuine mistake. 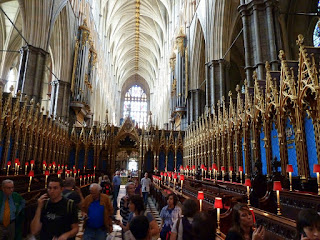 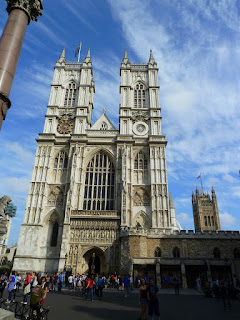 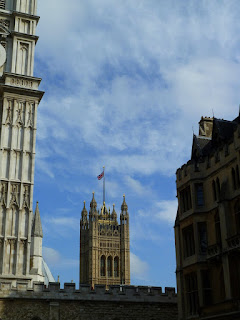 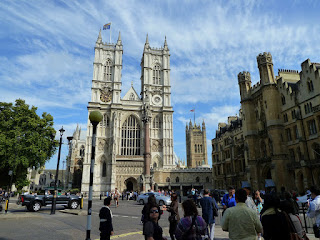 From the Abbey we went onto Buckingham Palace. Rather underwhelming I must say after the grandeur of the other buildings. We all know its magnificent inside but the outside is unremarkable. 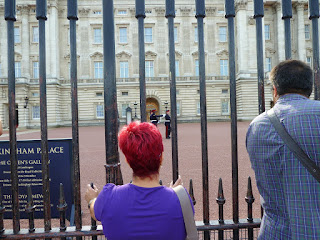 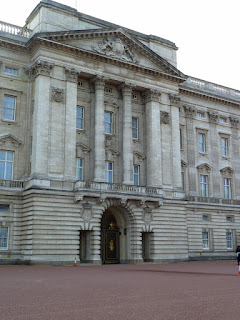 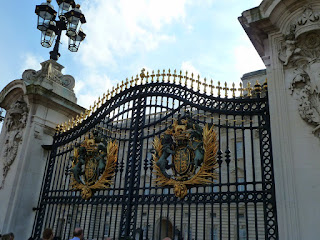 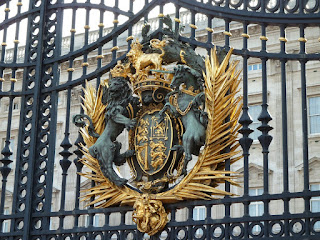 Posted by Stonethrowers Rants at 3:22 PM